Facebook will pay some app and Instagram users money to deactivate their accounts ahead of the 2020 election.

The New York Post reported the company would give users as much as $120 as part of a study. The social media platform said it expects 200,000 to 400,000 people to take part. To participate, you will need to deactivate your account starting at the end of September.

“Anyone who chooses to opt-in – whether it’s completing surveys or deactivating FB or IG for a period of time – will be compensated,” Facebook spokesperson Liz Bourgeois tweeted. “This is fairly standard for this type of academic research.”

Anyone who chooses to opt in – whether it’s completing surveys or deactivating FB or IG for a period of time – will be compensated. This is fairly standard for this type of academic research. More here: https://t.co/uw4B8XhsYY

Dwoskin’s screenshot of an Instagram survey shows users are asked to choose between $10, $15, or $20 a week.

“Study samples will be designed to ensure that participants mirror the diversity of the US adult population, as well as users of Facebook and Instagram,” Facebook added.

In 2021, the results of the study are expected to be released. 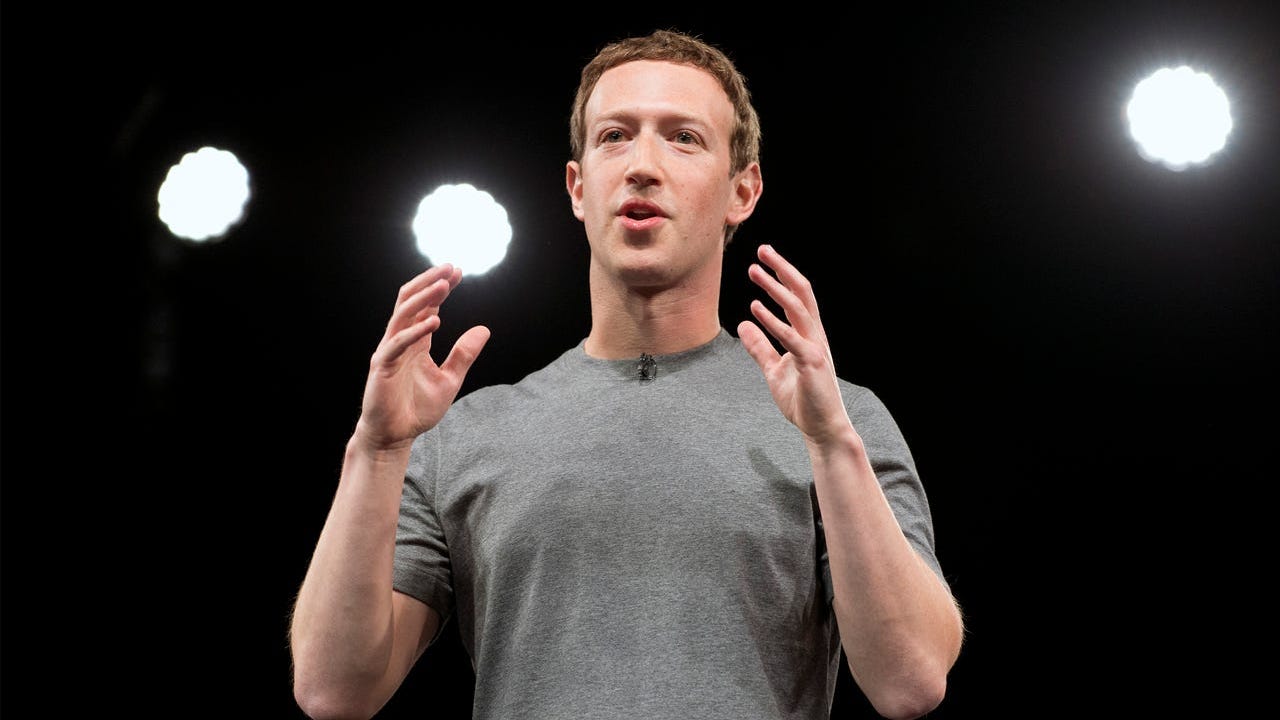 “At the top of Facebook and Instagram, we’re going to be putting accurate information about how to vote-by-mail and how to do it accurately,” explained CEO Mark Zuckerberg. “But we’re also going to be acting on content that people try to put out there that says that it is fraudulent.”

The company says it will remove any fraudulent claims about voter fraud that are presented without evidence.