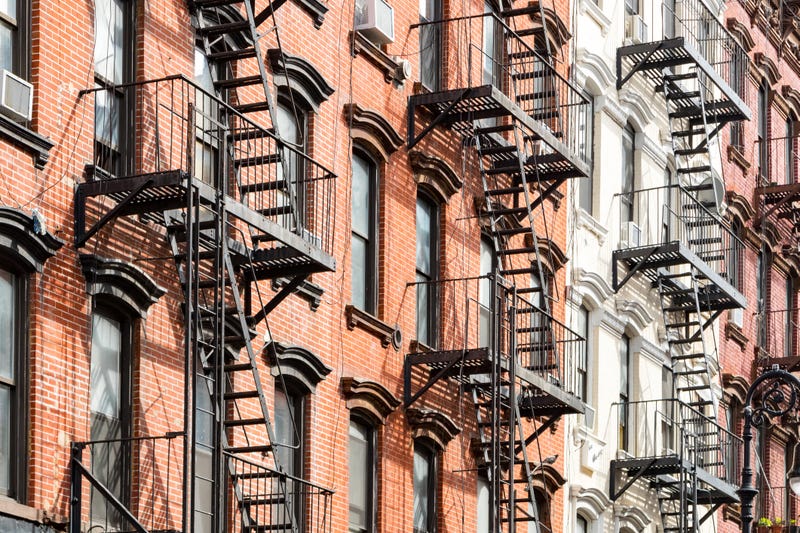 NEW YORK (WCBS 880) — A retired FDNY medic who survived 9/11 is fighting to save his Bronx apartment that he has lived in for over 20 years.

Former EMT Joe Conzo says in the midst of the coronavirus pandemic, his apartment building was sold and just weeks before Christmas, he and his neighbors received shocking news.

“So two days before Christmas, we received notices that our leases weren’t going to be renewed and we had 90 days to relocate,” he tells WCBS 880.

He is among dozens of tenants in nine buildings across the Bronx and Inwood who are in danger of losing their homes.

Born and raised in the Bronx, the 57-year-old says he would be willing to relocate, if the new owner would give the tenants more time.

He hopes the new owner, Myles Horn, will say to the tenants, “’We’ll renew your lease for a year so you can save up money, find a new place.’”

As an EMT on 9/11, the 57-year-old rushed to the Twin Towers to tend to the wounded amid the attack.

“We were triaging and taking care of the patients and I was buried alive,” Conzo said.

He notes years later, he was affected by a long-term illness related to his time in the rubble.

“I came down with liver and pancreatic cancer,” said Conzo, who is now in remission.

He says there are others who are struggling in the buildings that Horn now owns, and he believes the new owner is simply looking to make a profit without considering the tenants.

However, Horn says he'll be glad to work with Conzo and the other tenants.