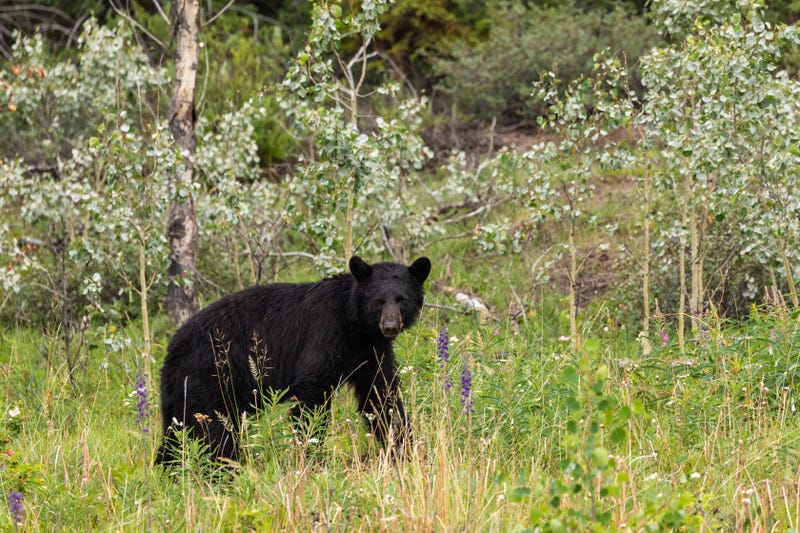 NEW YORK (WCBS 880) -- The first round of New Jersey’s annual bear hunt came to a close on Saturday, but advocates say the second round should be called off.

“The governor should use his executive authority to cancel the hunt,” said Jeff Tittel, director of the New Jersey chapter of the Sierra Club.

Proponents have said the contentious hunt is needed to manage an out-of-control bear population, but Tittel sees it differently.

“The population of bears has dropped pretty dramatically,” Tittel said.

Along with the ecological concerns, Tittel thinks it’s a risk to bring in hunters from out of state during a pandemic.

“There’s a lot we can be doing, but all we do is have a hunt, we don’t really have a management plan, and that’s what we would really like to see the governor put in place,” Tittel said.

Gov. Phil Murphy has already committed to ending the hunt next year, although advocates like Tittel have said they’re skeptical.

New Jersey counts about 400 bears that have been killed this past week in the bow-and-arrow hunt.

The second segment of the hunt, for firearms only, is scheduled to begin on Dec. 7.

music
311 announces full-album livestreams
music
Ellen DeGeneres says goodbye to pixie cut as she unveils edgier new hairstyle on 'The Ellen Show'
music
Everything we know about Billie Eilish's upcoming livestream show
music
How do you get pizza from Ariana Grande? Just vote
music
Phil Collins ex-wife has taken over his mansion with armed security guards
music
Justin Bieber 'super emotional' behind the scenes of his new 'Lonely' video