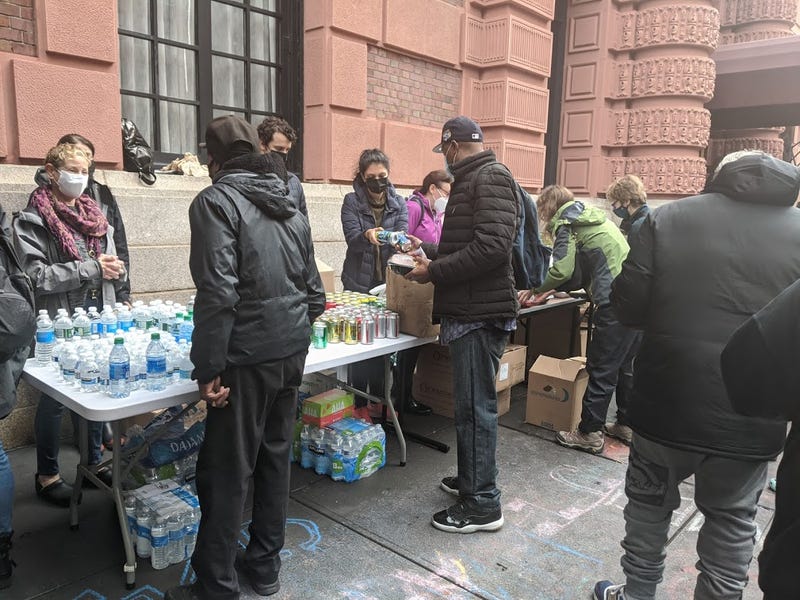 ﻿NEW YORK (WCBS 880) — Over 400 Thanksgiving meals were distributed to homeless individuals outside the Lucerne Hotel, where nearly 300 homeless men are facing eviction.

Ham and turkey meals were handed out along with snacks and drinks on the holiday that is known for being especially difficult on the homeless population.

The distribution was organized by the Upper West Side Open Hearts Initiative, which is trying to convince the city to let the homeless men stay at the hotel through the end of the year.

“What we really want to ask the mayor is that he reconsider, that he let the men stay here for the holidays,” said group founder Corinne Low. “This is such a delicate time for sobriety and it's so important that they have the stability that they found here, the community support, the support from faith leaders.” 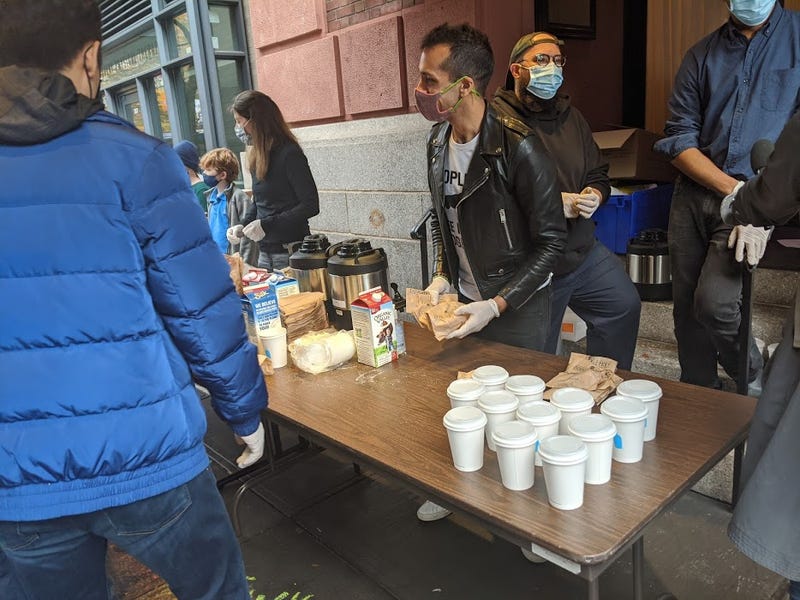 On Wednesday, a New York State Supreme Court judge dismissed a lawsuit that sought to block the city’s plan to move the 235 homeless men from the Lucerne Hotel to a Radisson Hotel in downtown Manhattan, giving the city a greenlight to proceed with its plan.

While residents of the Upper West Side, who have complained about quality of life issues since the homeless men moved in, saw the dismissal as a victory, others said the move would be damaging.

Larry Thomas just recently moved out from the hotel into his own apartment and says he feels terrible for what the men are going through.

Homeless advocates are also devastated and outraged over Wednesday's court ruling, saying they have been fighting this battle for decades. 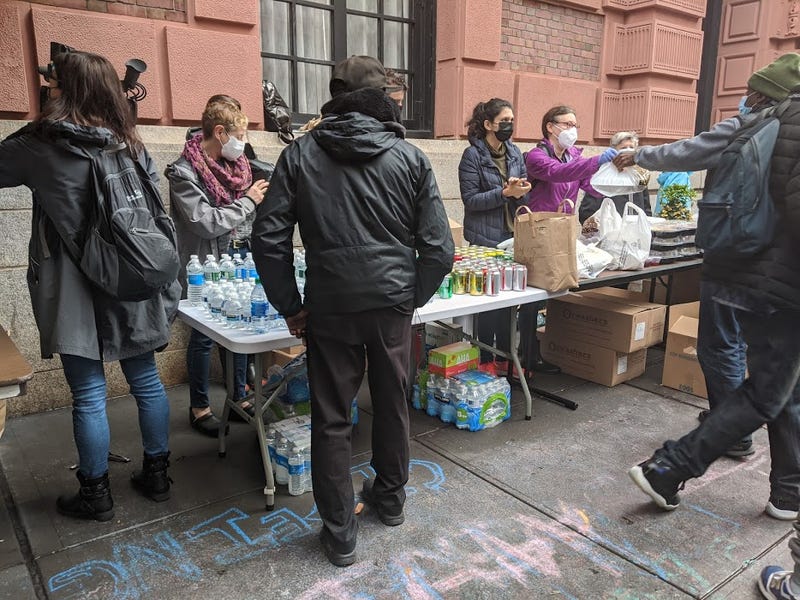 “These are institutional things that have been in place long before the mayor got into office. He's only continuing to support it, as evidenced by his targeting of us and his treatment of us,” said a man known as Da Homeless Hero.

While there's no exact date set for when the move should take place, Thomas says the plan that was designed to help the homeless only makes individuals want to give up when they are frequently moved from place to place. 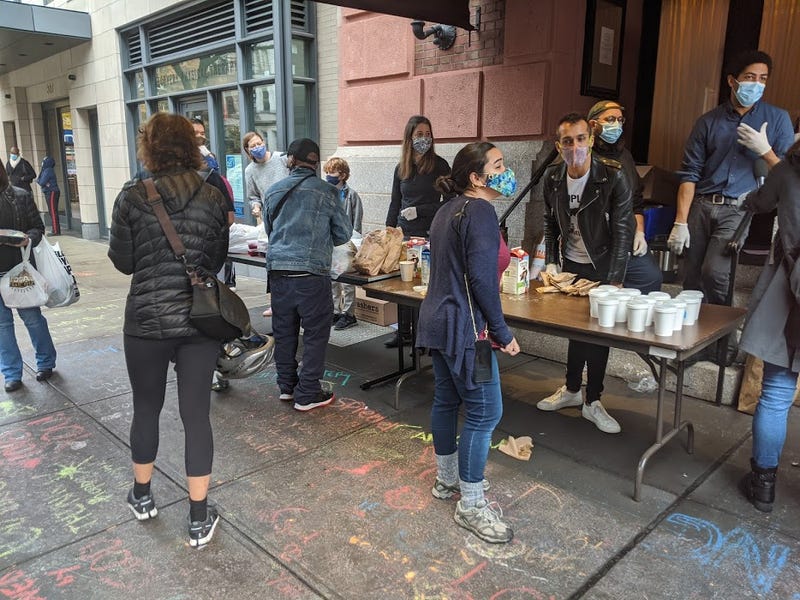 music
Dave Chappelle tests positive for COVID-19
sports
Report: Rockets acquire Kevin Porter Jr.
news
Is it safe for vaccinated people to socialize with each other?
news
People are getting into legal trouble for owning Elon Musk’s 'Not a Flamethrower'
news
Many patients must fight fear of needles before taking on COVID-19
music
'Saved by the Bell' star Dustin Diamond completes 1st round of chemotherapy for stage 4 lung cancer