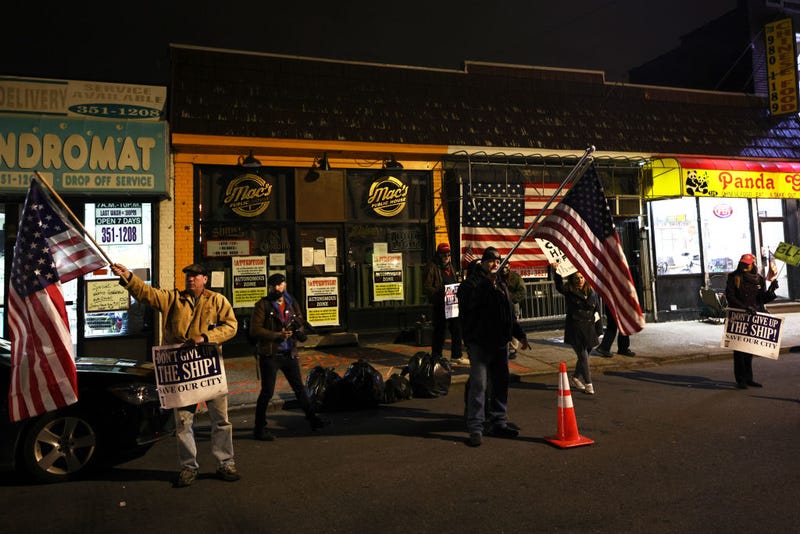 Mac’s Public House co-owner Daniel Presti has been indicted on misdemeanor charges of selling alcohol without a license and operating an unlicensed bottle club, Staten Island prosecutors said Friday. A grand jury that heard evidence in the case, including Presti's testimony, did not charge him in connection with a Dec. 6 incident in which authorities say he got into his car to flee arrest, struck a sheriff's deputy and drove about 100 yards (90 meters) as the deputy clung to the hood.

Both of the deputy's legs were broken.

Staten Island District Attorney Michael McMahon said in a statement that he intended to pursue the alcohol-related charges against Presti “and will seek to hold this defendant accountable under the law.”

The charges against Presti stem from a decision by the bar’s owners to defy a state ban on indoor food and drink service by declaring the watering hole an “autonomous zone.” 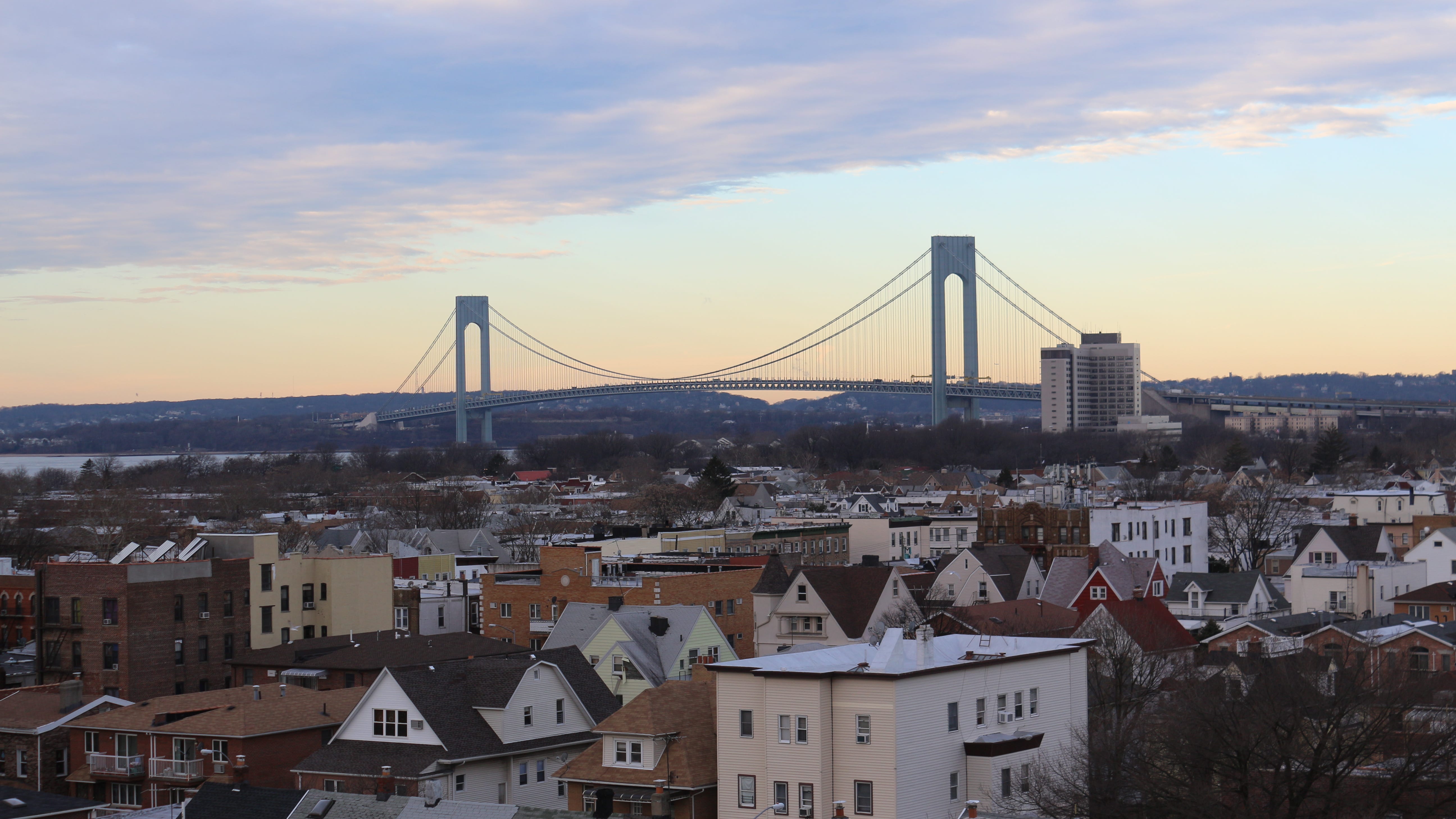 Presti was first arrested Dec. 1 after plainclothes sheriff’s deputies entered the bar and ordered food in exchange for a mandatory $40 “donation.” Sheriff Joseph Fucito said Presti was uncooperative and he was taken away in handcuffs as the bar’s supporters jeered.

Deputies attempted to arrest Presti again on Dec. 6 after seeing that the bar was letting patrons in through a back door despite being ordered to close entirely, authorities said. That’s when he got into his car and struck the deputy, Fucito said.

A message seeking comment was left with Presti’s lawyer. The lawyer, Mark Fonte, previously derided sheriff's deputies as “wannabe cops," and said the enforcement action at the bar "is what happens when little people get a little power.”

After the incident, Gov. Andrew Cuomo called Presti a “coward" and Mayor Bill de Blasio said he “should pay very, very serious consequences for what he did."

Presti's supporters countered that his arrests were a “political ambush.”