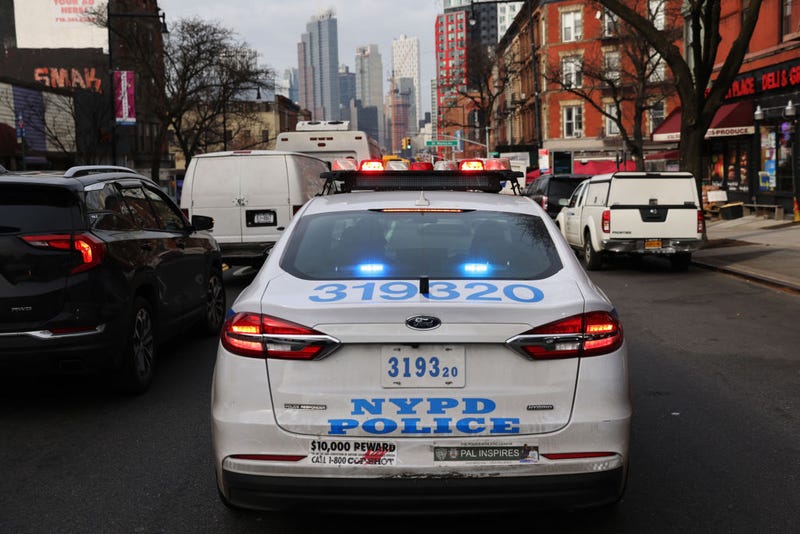 NEW YORK (WCBS 880) — The New York City Council on Monday announced it will be considering several bills that would reduce the NYPD’s ability to respond to calls relating to mental health crises.

Councilwoman Alicka Ampry-Samuel says the city has seen too many instances of mentally ill New Yorkers being killed by police officers.

“Four young black with a history of mental illness killed in my district in the past three and a half years of being in office and that hurts like hell,” she said.

Ampry-Samuel says the city needs to act now to protect those suffering from mental health disorders.

“How many more new Yorkers do we need to die or experience violence or trauma at the hands of police before we say ‘enough,’” she asked.

In testimony before the City Council’s Committee on Mental Health Disability and Addiction, Susan Herman, the director of ThriveNYC, says a new pilot program is being launched this spring in three Harlem precincts to address the issue.

“We have to also remember that when something goes wrong, if something went wrong, everyone will say, ‘Well where was the police?’ We have to change that dynamic because we know even when police are there, things go wrong,” he explained.

The City Council will consider a package of bills on police reforms, which would include more training for dispatchers and first responders.

Though, some families of mentally ill people killed by the NYPD are opposed to such a provision, saying the bills codify a permanent role for police in situations where they don't belong.