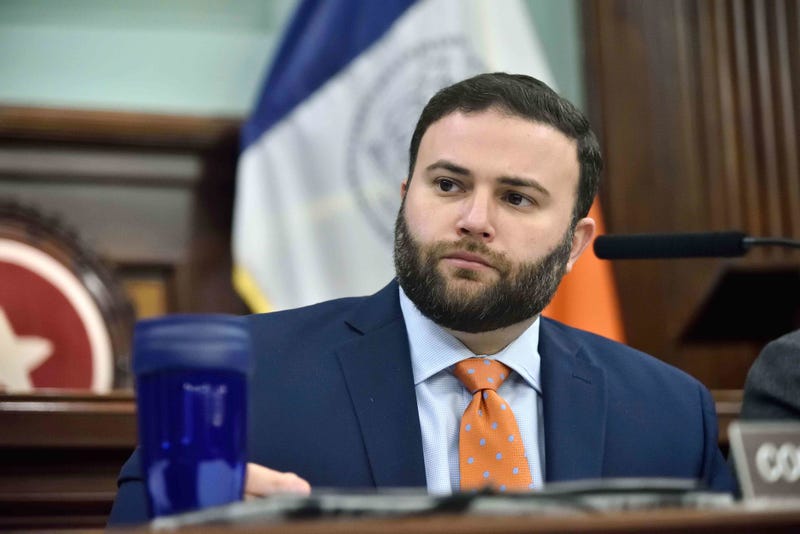 NEW YORK (WCBS 880) — A group of parents in the city are suing to force schools to fully reopen, and they have the backing of one City Council member.

The hybrid learning model isn’t enough for some parents in the five boroughs and Councilman Joe Borelli, who represents part of Staten Island, says New York City is not fulfilling its constitutional duty.

“The (Department of Education) is fooling themselves if they think that offering remote education four days a week to students is actually meeting that threshold,” he said.

He joined in support of a group filing a class action lawsuit as a parent himself.

The Constitution requires that all children be given equal educational opportunity, and Borelli says remote learning is not cutting it.

He adds that he had to pull his child from public school because he felt the education was subpar.

“My son is a kindergartner; he can't stay home by himself. He's not going to log onto school and the spend the day by himself,” Borelli said. “My wife and I work, so we had to make the decision to pull our son out of public school, at the last minute, and put him into Catholic school.”

Borelli says private schools have set a better example, and so have other large cities in America.

“Dallas is probably the most ambitious, where they have kids going to school five days a week and they're a large city school district, and we should emulate that model and do everything we can to mimic it,” the councilman said.

The lawsuit also stresses that screen-dependent remote learning is damaging to children.

The Department of Education calls the lawsuit “a distraction.” The DOE says it will review the lawsuit.