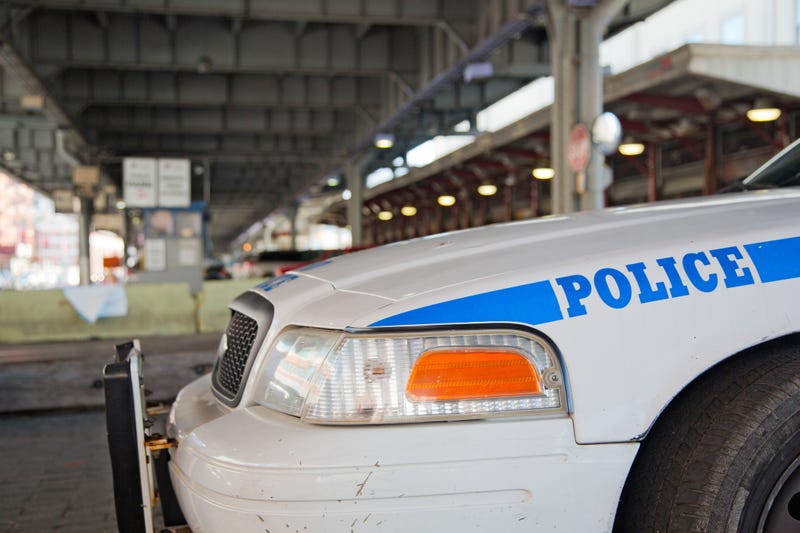 NEW YORK (WCBS 880) — Authorities have ruled the death of a 79-year-old greenskeeper at a Queens golf course a homicide, two days after police arrested his alleged attacker.

The incident happened on Tuesday, Sept. 9 around 1 p.m. at the Forest Park Golf Course in Woodhaven.

According to authorities, the elderly greenskeeper, William Hinchey, had discovered a group of vandals riding bicycles near the 15th hole on the course and suspected they were trying to steal the flag.

The man requested the vandals leave, but an argument broke out and one person shoved the 79-year-old to the ground. Police were called to the scene after the vandals had left and officers found the man unconscious.

He was transported to North Shore University Medical Center, where he was hospitalized until his death on Sept. 11.

On Wednesday, the NYPD announced 19-year-old David Mangaran had been arrested in connection to the attack. At the time of his arrest, he was charged with felony assault.

The NYPD has not said if Mangaran will face upgraded charges now that Hinchey’s death has been ruled a homicide.