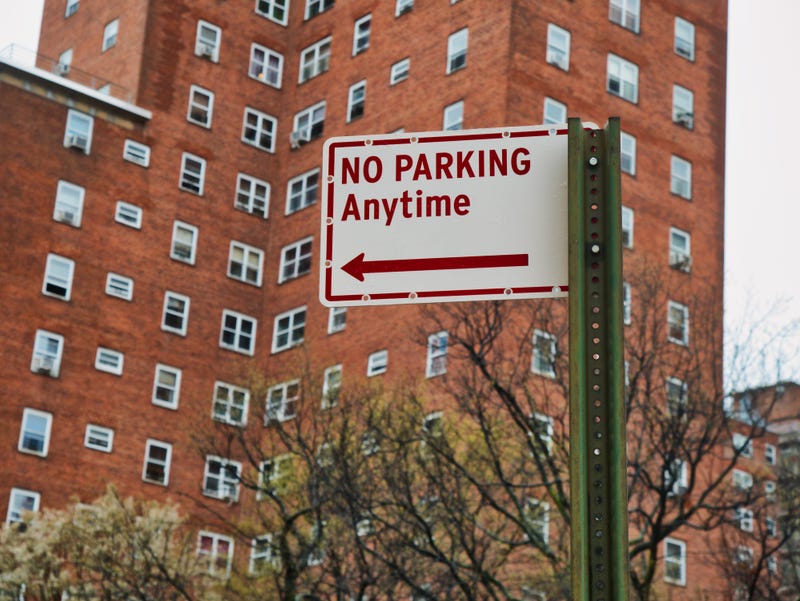 NEW YORK (WCBS 880) — An effort to crackdown on illegal parking and placard abuse was met with some pushback on Tuesday by the de Blasio administration.

Parking in a bike or bus lane, or in a crosswalk, forces other drivers to move into on coming traffic, creating a risky situation.

He believed something needed to be done to put an end to the behavior, so he proposed legislation to allow people to report illegal parking and placard abuse for a monetary reward.

Levin says he hoped more illegally parked vehicles would be reported by every day New Yorkers.

Levin says each fine would be $175 and the people who reported the illegal parking or placard abuse would receive a 25% cut.

“They do a similar program already for idling vehicles,” Levin explains.

However, Mayor Bill de Blasio’s administration doesn’t seem to be on board with the new proposal.

In fact, Acting Transportation Commissioner Margaret Forgione says the idea is too costly as the city would need to set aside money to even establish the program.

She notes the city would need to hammer out the legal details with a team of lawyers, who would set up the new rules and they are also worried about pitting New Yorkers against one another.

“Their concerned that this could lead to many verbal and physical confrontations. Pitting neighbor against neighbor, causing personal conflict and safety risks,” Forgione said at a council hearing.

At that same council hearing, NYPD Chief of Transportation Kim Royster admitted that some officers have been guilty of breaking new parking rules and vowed that they will do better moving forward.