NEW YORK (WCBS 880) — Developing vaccines is difficult enough, but the real challenge will be distributing the medicine to all Americans.

With Pfizer already seeking emergency use of its COVID-19 vaccine in the United States, many local governments are hopeful the medicine will soon become widely available.

Members of the healthcare community tell WCBS 880’s Peter Haskell in this week’s In Depth Podcast that there’s already being work done to ensure every American has access to the drug.

Brian Gragnolati, the president and CEO of Atlantic Health System and member of Gov. Phil Murphy's advisory committee, says they’ve been working through the logistics for months.

“We have been wrestling with the questions around equitable distribution and just the mechanics of it,” he explains.

One of the biggest challenges, however, if getting residents to trust the vaccine.

“I think that this is a herculean task but that it needs to be tried,” says Dr. Leana Wen, a professor of health policy and management at George Washington University. 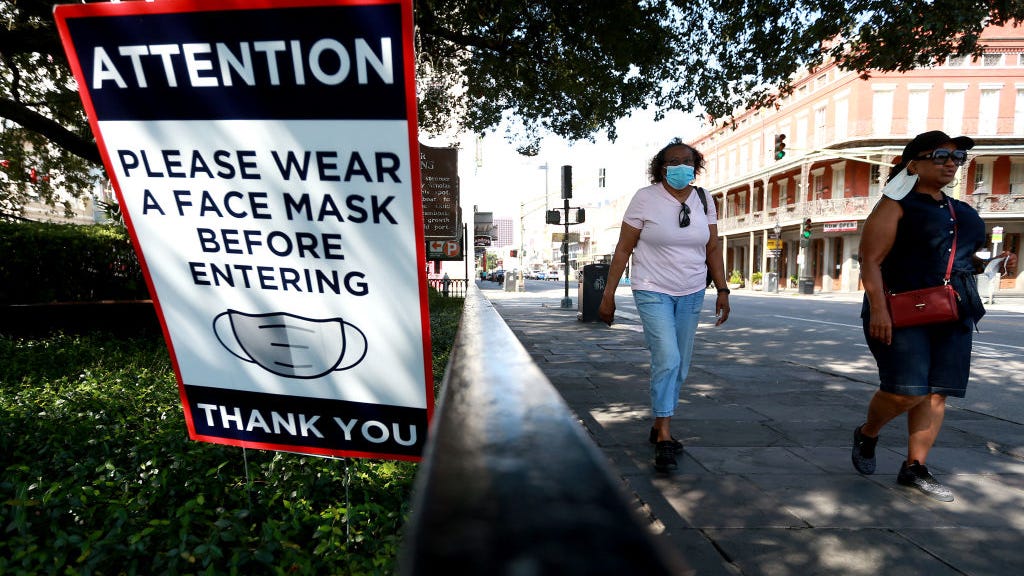 Gragnolati says priority will likely be given to the most vulnerable and healthcare workers first.

He notes that everyday Americans could be eligible to get the vaccine by early next year.

“I honestly think that that's going to probably be in the early and late spring,” he said.

Gragnolati says some of the nation’s largest pharmacies are being included in the conversation on how to get the vaccine to large amounts of people at once.

While some are worried about equity issues arising in the vaccine distribution plan, Gragnolati says teams of experts are already working to address potential problems.

Listen to the full conversation with Brian Gragnolati and Dr. Leana Wen in this week's In Depth Podcast. Listen wherever you get your podcasts.