NEW YORK (WCBS 880) — Multiple lawmakers across New York City are calling on the Board of Election to get its money back from the printing company that sent thousands of misprinted mail-in ballots to residents in Brooklyn.

The company, Phoenix Graphics, sent 100,000 ballots to Brooklyn residents with misprinted names and addresses on the return envelopes. The Rochester-based company has promised to send out new ballots at their expense, but lawmakers are demanding a refund.

“I don't think that's enough. I think we should take every dollar of their contract back to the taxpayers,” said New York State Sen. Brad Hoylman.

The Democrat says he looked over the company’s $4.6 million agreement with the Board of Elections and says it allows for money to be returned for a breach of contract.

Hoylman says the BOE should take advantage of that clause to get its money back.

“If this isn't a breach of contract, I honestly don't know what it is,” he tells WCBS 880.

Hoylman says any money the BOE can get, it should take as the agency has been struggling to run smoothly amid budget cuts from the pandemic.

The state senator also notes that Phoenix Graphics won it’s multi-million dollar contract with the Board of Elections without any other bidder, since the BOE was strapped for time. 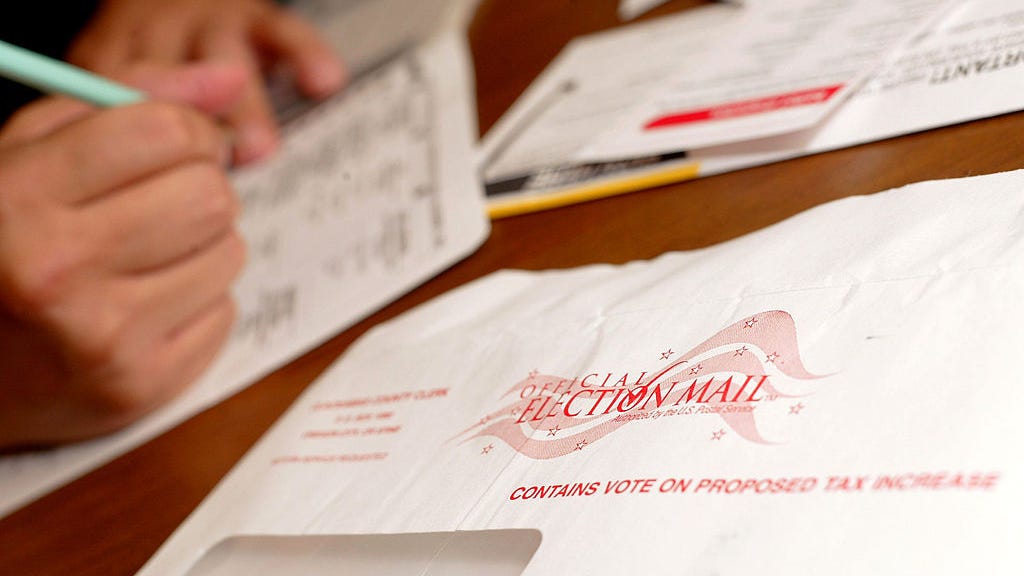 Other elected officials expressed concern after news reports showed Phoenix Graphics leans Republican in the donations it makes to political campaigns. The company blamed a software problem for the issues.

The Board of Elections says it has safe guards in place to ensure voter fraud does not happen and that no one votes twice.