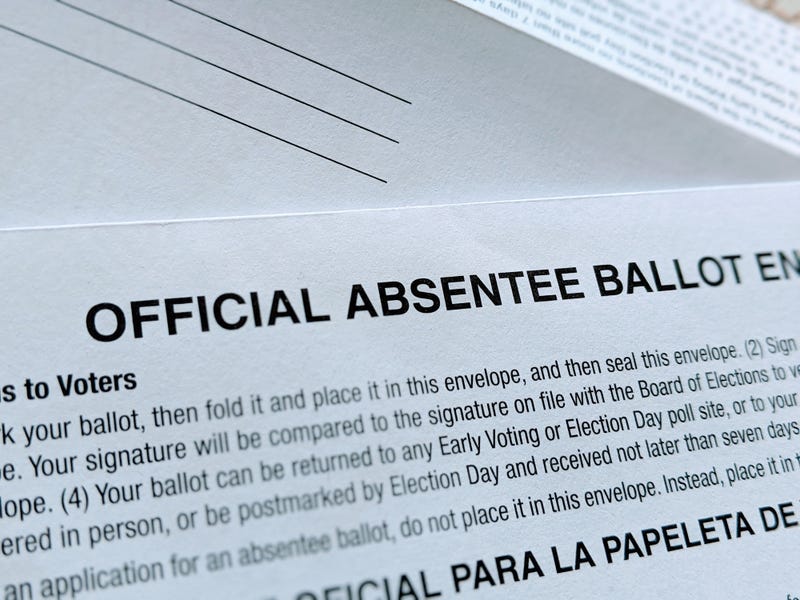 The BOE had previously been notified by the New York State Department of Health that Lucille Tappe, a Commack resident, died on June 16.

The BOE also received an application for the 57-year-old on Sept. 9, after receiving his first application in March.

The multiple applications prompted an investigation by the DA’s office, during which a forensic scientist conducted a handwriting analysis of Lucille Tappe’s applications and found they were written by her son.

Tappe is charged with two counts of offering a false instrument for filing. He is scheduled to be arraigned on Nov. 5.

District Attorney Tim Sini thanked the Suffolk County BOE for its “due diligence in uncovering this fraud and its continued assistance in this investigation.”

Sini adds that he is committed to stopping any possible occurrence of voter fraud in Suffolk County.

“Voting is the foundation of our democracy, and we will not tolerate any violation of the election process here in Suffolk County,” Sini said. “My office is committed to investigating any and all instances of alleged voter fraud and prosecuting anyone who attempts to violate the security of our elections.”

If convicted, Tappe faces a maximum sentence of one and one-third to four years in prison.