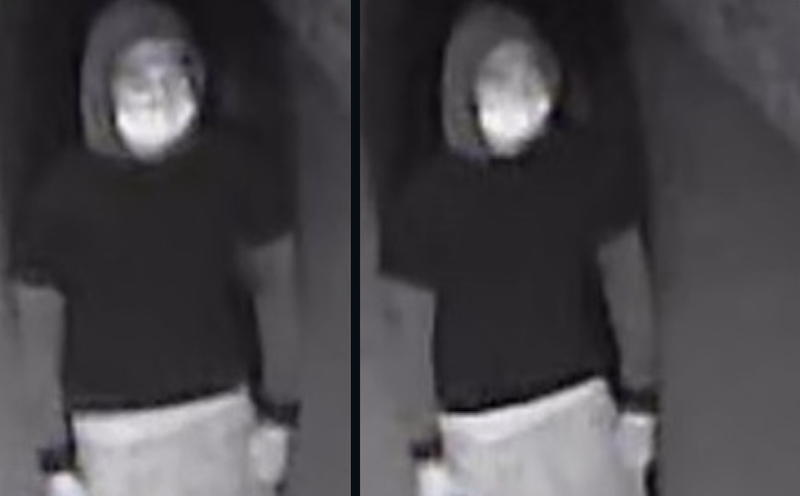 NEW YORK (WCBS 880) -- Police are searching for a knife-wielding man who has been robbing drivers delivering Chinese food in Queens over the past two months.

The thief has struck six times in Queens Village and Cambria Heights, police said, with the first robbery in late August and the most recent on Oct. 8. All of the robberies have been after 8 p.m.

Police said the suspect has threatened the drivers with a wooded stick and a knife, getting away with cell phones, wallets and over $1,500 in cash.

No injuries were reported in the first three thefts, but the robberies have turned more violent in recent weeks, according to police.

In a robbery on 110th Avenue on Sept. 28, the suspect punched a 57-year-old deliveryman in the eye as he was delivering food, police said.

And in a robbery on 216th Street on Oct. 3, he held a knife to a deliveryman’s throat, according to police.

A 39-year-old deliveryman was also punched in the face during a robbery on 220th Street on Oct. 8, police said.

The NYPD released surveillance images of the suspect on Saturday.