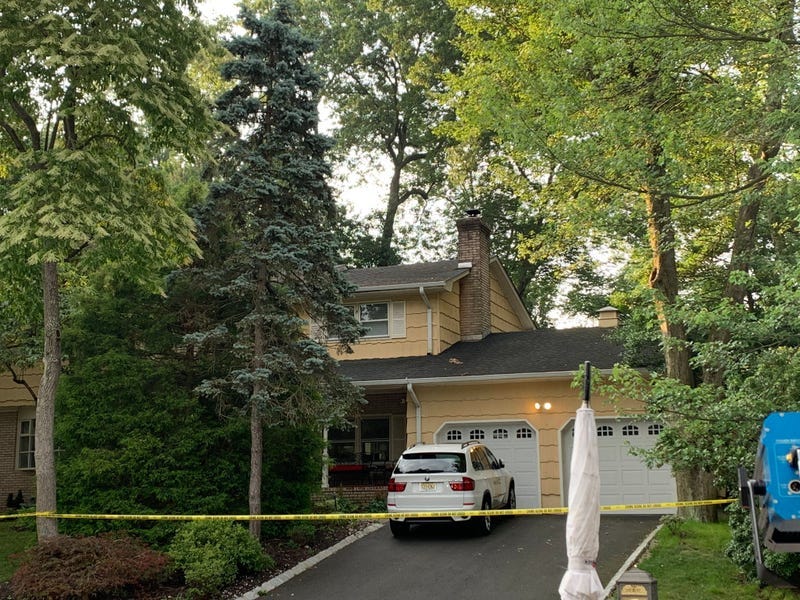 TRENTON (WCBS 880) — Judges in New Jersey will have their personal information protected by a new law signed in memory of a federal judge's son.

On Friday, Gov. Phil Murphy signed the legislation to protect judges and other law enforcement personnel from being publicly available, after U.S. District Judge Esther Salas’ 20-year-old son was shot and killed at their North Brunswick home in July.

Investigators say the alleged gunman, 72-year-old Roy Den Hollander, was searching for the judge when he opened fire at the New Jersey home.

Salas spoke after the bill signing on Friday, saying her son’s memory would live on in the law.

“Well, Daniel, on behalf of all of New Jersey judges, I thank you son for all you have done. Not just for daddy and I, but for all judicial officers,” she said.

Moving ceremony as federal Judge Esther Salas remembers her murdered son. Daniel’s Law is being signed to protect judges in NJ. The judge was targeted, but her son was murdered at their home by a man unhappy with her judicial ruling. @wcbs880 pic.twitter.com/NlQPeOdqfl

Murphy says Daniel’s Law will impose penalties on anyone who publishes personal identifying information, such as home addresses or phone numbers, of judges throughout the state.

A similar bill is being pushed in Congress.

Salas’ husband was also shot in the incident but survived his injuries.

A day after the attack, the alleged shooter was found dead. Authorities suspect he was also the suspect in a California attorney’s murder.