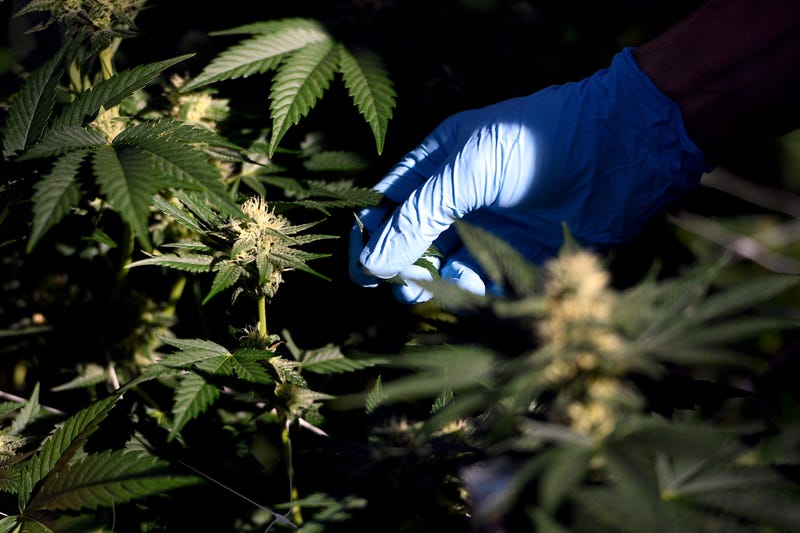 TRENTON (WCBS 880) -- New Jersey voted to legalize marijuana on Election Day, but it’s still going to be awhile before that becomes a reality.

Even if the bill was signed now, Amol Sinha of the ACLU of New Jersey thinks people would still be at least six months away from being able to legally buy marijuana.

Those regulations are being debated now, and lawmakers are hitting some roadblocks.

On the bill to decriminalize possession, the Senate wants to lessen penalties for possessing magic mushrooms as well. The Assembly doesn’t appear to be on board.

“If this bill passed without the magic mushroom amendment in it, we would be okay with that,” Sinha said. “And we would certainly save the conversation for a future date.”

Sinha said decriminalization needs to happen as soon as possible as arrests for possession continue.

“Put the law into effect so that police know they have to stop the arrests,” he said.

Then comes legalization. Taxes have dominated that conversation, with some lawmakers worried about excessively high taxes.

Sinha said the state needs to generate enough money to help out communities of color hit hardest by the drug war. He said competition will keep prices low.

“The way to create an affordable product is to keep tax rates reasonable for sure, but then also to make sure we're encouraging competition in the marketplace,” Sinha said.