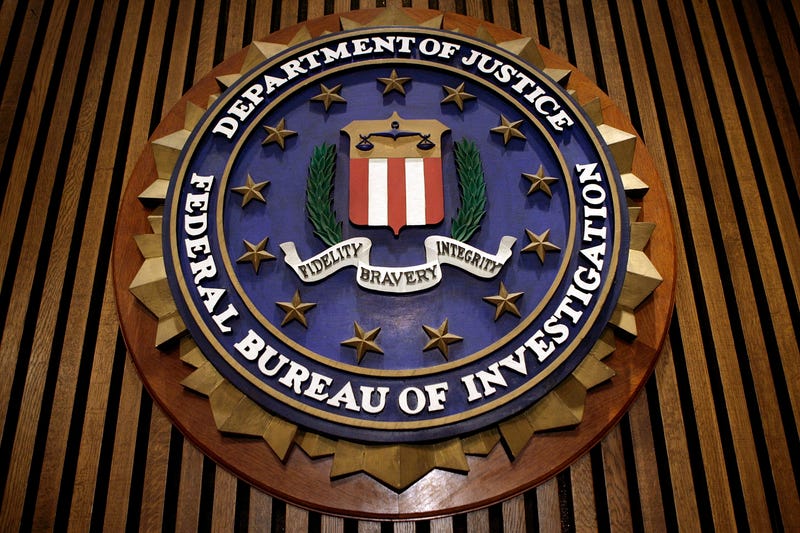 NEWARK, N.J. (WCBS 880) — A New Jersey woman is charged with sending money to a terrorist group in Syria affiliated with al-Qaeda.

The FBI arrested 53-year-old Maria Bell of Hopatcong, according to the U.S. Attorney's Office.

The feds say Bell has a military background and provided weapons advice as well as cash to the al-Nusra Front.

According to a 27-page criminal complaint, Bell had specialized weapons training while on active duty in the U.S. Army and Army National Guard in the 1980s.

Between 2017 and 2018, prosecutors said Bell exchanged thousands of encrypted communications with a member of the terrorist group, whom she had an online relationship with, and sent at least 18 payments totaling $3,150.

Bell was stopped at a New York City airport in 2018 after trying to travel to Istanbul, Turkey. Court documents reveal she had a round-trip flight booked for Wednesday from New York City to Egypt, with a final destination to Istanbul.

Bell is charged with one count of knowingly concealing the provision of material support or resources to a designated foreign terrorist organization. The charge carries a maximum penalty of 10 years in prison and a fine of $250,000.

Bell is expected to make an appearance in federal court in Newark via video conference.