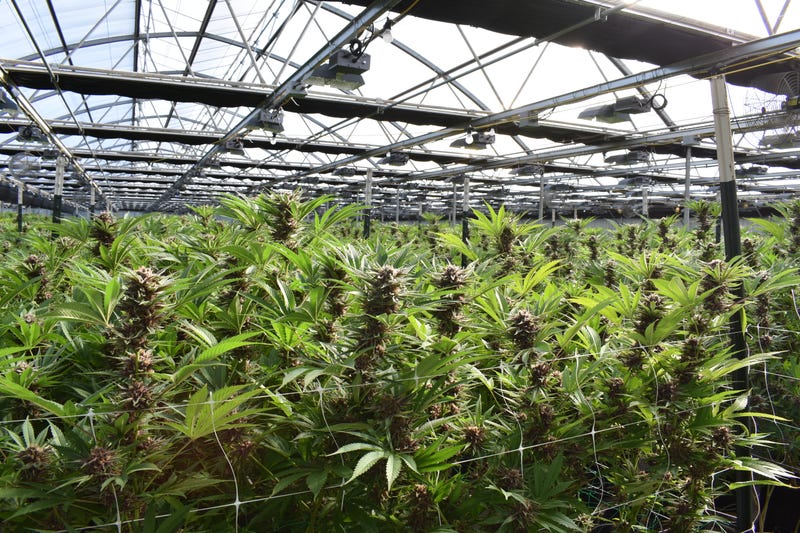 The campaign already ranks in the top 10 costliest ballot questions in state history, according to the commission.

By far, most of the fundraising is benefitting groups that support legalization.

The ACLU of New Jersey has funded more than half a million dollars towards swaying voters to say "yes" to legal weed for those 21 and up in the Garden State. 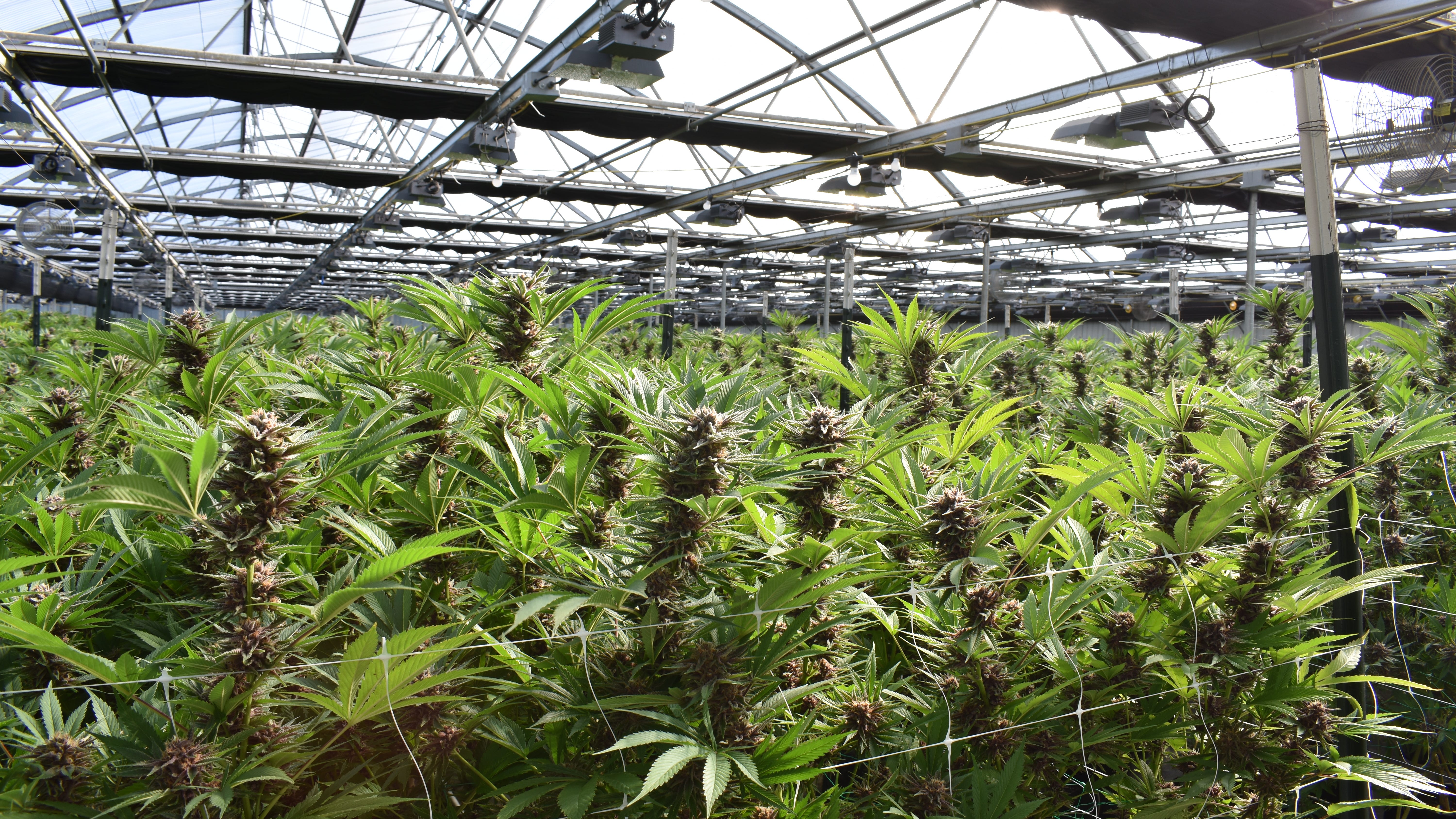 He said the non-profit has been advocating for legalizing recreational marijuana in the state for about a decade.

He said the organization received most of its money through direct contributions from ACLU National and the rest from in-kind contributions.

"We are spending money on public education, on digital ads, on voter outreach, on phone banking, those traditional campaign tactics," he said. "The ACLU sees this as an important investment."

The two groups that have raised the most are NJ Can 2020 and Building Stronger Communities Action Fund.

The state Election Law Enforcement Commission says all but some $10,000 has been raised by groups that support legalization.

WCBS 880 contributed to this report.