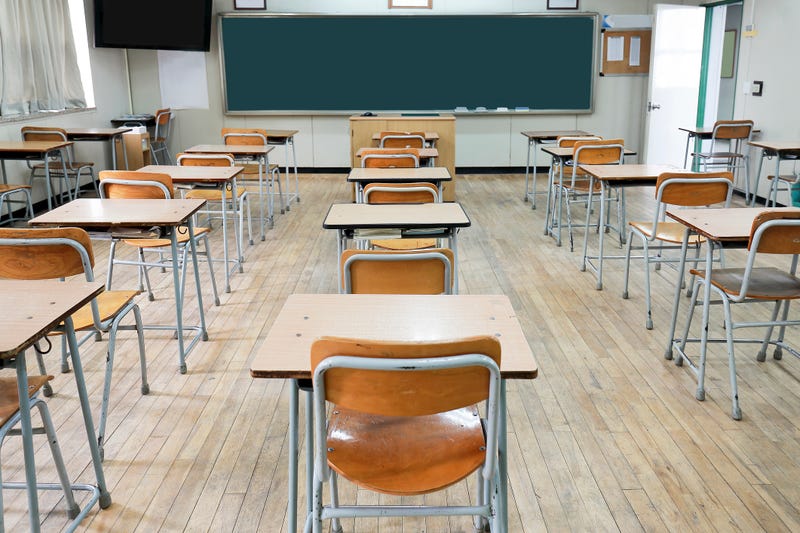 New Jersey is expected to vote on a bill that would make civics classes mandatory for middle school students. Photo credit Getty Images
By Peter Haskell

TRENTON (WCBS 880) — Nearly three weeks after a mob of Donald Trump’s supporters stormed the U.S. Capitol, the New Jersey State Senate is expected to vote on a civics education bill this week.

On Jan. 6, she says she watched insurrectionists storm the nation’s capital and wondered how it could have ever happened. She believes a proper civics education could have stopped hundreds from taking part in the mob.

“I dare say they may not have had an understanding, or a course, in civics,” she said.

Her bill, “Laura Wooten’s Law,” would require all middle school students in the state of New Jersey to take a civics class before graduation.

The bill, which was unanimously passed by the Senate Budget Committee on Monday, is named after the late Laura Wooten, of Mercer County, who volunteered at election polls for 79 years – making her the longest serving poll worker in the United States – before she died in 2019 at the age of 98.

Turner first introduced the bill in 2018, in the hopes to get more young adults to partake in elections.

On Monday, she was thrilled to see the bill pass through committee, saying a proper civics education will help future generations to be more trusting in election processes.

New Jersey is one of 10 states that do not have a mandated civic education in the state’s curriculum.