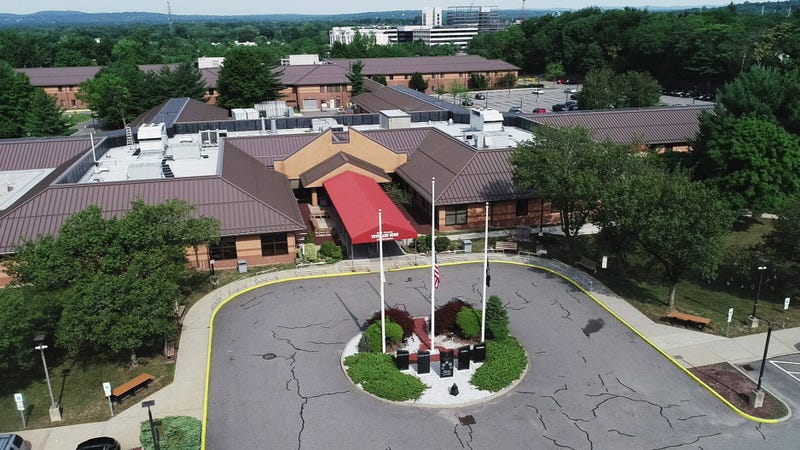 TRENTON (WCBS 880) — Gov. Phil Murphy announced a major shakeup in the leadership of the New Jersey Department of Military and Veteran Affairs on Friday, after nearly 200 veterans died of COVID-19.

In a news release, Murphy did not provide a reason for the change in staffing, but announced embattled Paramus Veterans Home CEO Matthew Schottlander and Menlo Park CEO Elizabeth Schiff Heedles would be ousted from their positions.

The news comes after federal inspectors determined the homes were riddled with negligence and said all residents and staff were at risk of contracting coronavirus.

A total of 190 veterans and two caregivers had died from COVID complications at the housing facilities.

Politicians were stunned when the heard about the conditions at the home, according to New Jersey State Sen. Joe Vitale.

“Frankly, for politicians to be speechless it takes a lot,” he said.

Vitali says he was shocked when he heard that workers at the Menlo Park Veterans Home were forbidden to wear masks.

“They don't wear PPE because you're going to scare the patients. If you wear PPE, some folks were disciplined. They were looked on as not being part of the team,” the state senator explains.

Attorney Paul da Costa, who represents a swath of family members of residents who have died and some of the workers themselves, says removing a few in leadership positions will not fix the overall system.

“There are still individuals, like assistant CEOs and directors of nursing, that reported directly to the CEOs that were let go today, that still remain there,” he said.

De Costa says he is planning several lawsuits against the state.