NEW YORK (WCBS 880) — A second experimental COVID-19 vaccine appears to be over 90% effective, according to preliminary data.

Last week, Pfizer announced their vaccine was 90% effective and on Monday, Moderna Inc. said its vaccine is 94.5% effective – all giving hope that a vaccine for COVID-19 will soon be available.

But, when it is, how will distribution work?

Northwell Health, New York’s largest healthcare provider, has been working up a plan for weeks, according to Chief Quality Officer Dr. Mark Jarrett.

He tells WCBS 880’s Lynda Lopez that they are listening to the federal government and working with state and local health departments, as well as other hospital networks to determine a distribution operation.

“The plan being that we will work in concert to make sure that we can deliver the most vaccine to the most people in the general public,” Dr. Jarrett said. “What we're working on specifically, for u,s is what everybody calls is ‘The Last Mile,’ which is getting the vaccine from wherever it's delivered from the federal government, or the state, to distribution points that then we can safely distribute to sites where we're delivering the vaccine at – which initially will be points of distribution, where we'll do large numbers of vaccinations, especially where there's concerns about cold storage.”

He says he does not foresee any obstacles in terms of distributing the vaccine, but there will be priority given to certain people.

“We assume, based on everything we've read so far and heard so far, that health care workers will get the first sets of vaccines. And we figured out a process to make sure we distribute that throughout our health system to the people who would be at most risk on the frontlines,” the Northwell Health official said. “I think closely tagged with that will be very, very vulnerable patients, which probably would include people who reside in long term care facilities such as nursing homes.” 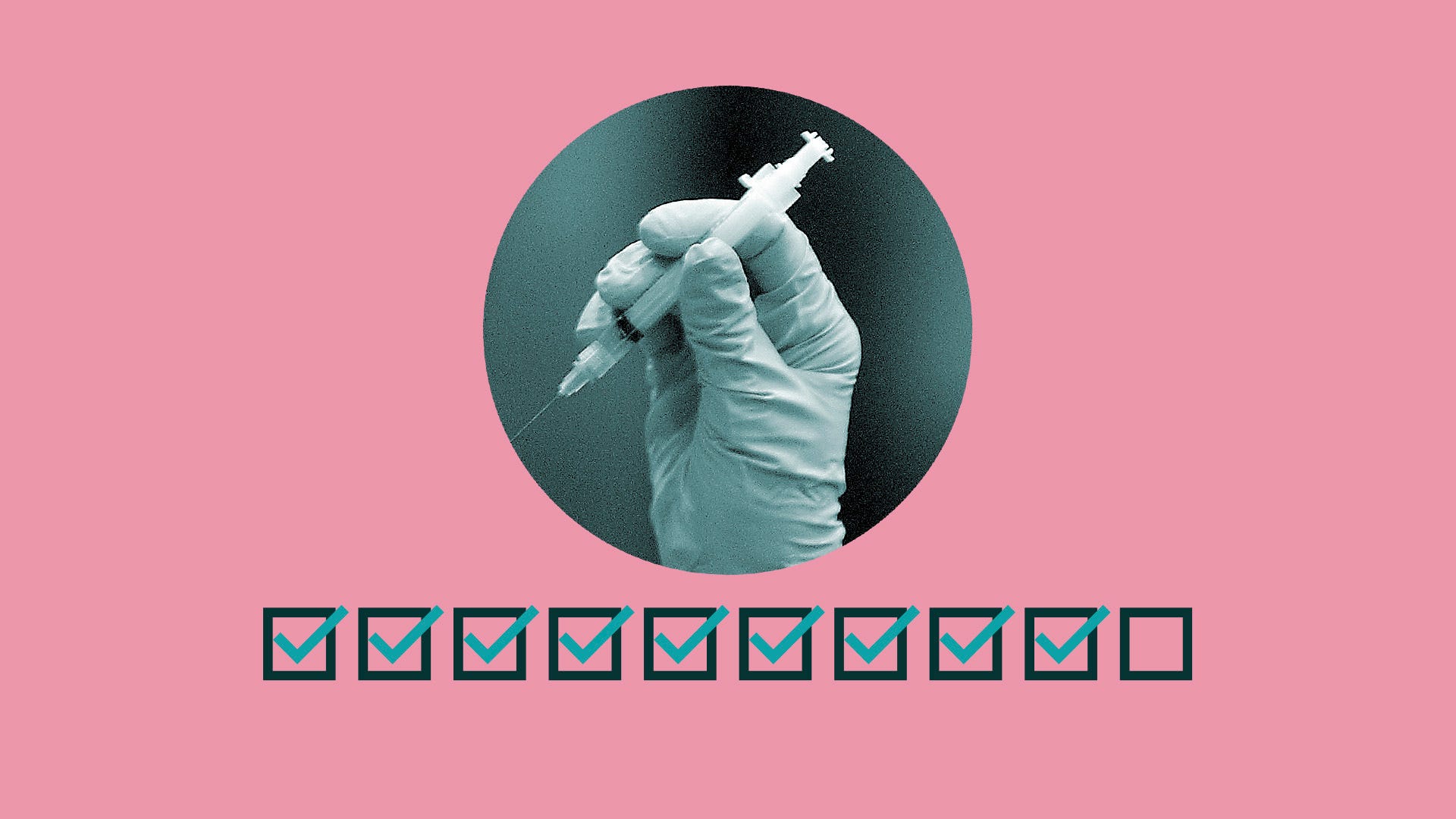 What does COVID-19 vaccine effectiveness mean?

While no timeline has been determined yet, Dr. Jarrett believes the vaccine could begin being distributed by the end of December.

He notes that the vaccine will come in small batches at first, which will allow the hospital system to test its distribution plan and fine-tune it for when larger quantities are delivered to New York.

“I know that the allotments in the beginning will be smaller so, in a way, we'll get a chance to learn if all of our processes work well or if we have to change anything,” Dr. Jarrett said. “And then I think each month that goes by, we will get larger and larger supplies, which will then allow us to give it to vulnerable, but less vulnerable people, such as people over the age of 65 and then eventually out to the whole general public.”