The state Legislature previously passed a rent assistance bill to help those struggling to pay their rent amid the pandemic. The bill appropriated up to $100 million, but had eligibility requirements as to what income levels could qualify, Cuomo said.

“We ran the program. The number of eligible applicants only brought us to $40 million in rental aid, by the parameters of the law,” the governor said. “By executive order, I'm going to change the law.”

He says he has already spoken to legislative leaders about the changes, and they are in agreement that the application should be reopened.

The state is also going to expand the eligibility requirements to help more New Yorkers.

The news came as the state continues to deal with a second surge of the virus.

During his press conference on Thursday, Cuomo noted that the positivity rate, including “cluster” zones, has reached 4.8% and 61 people died from the virus in the last 24 hours.

Hospitalizations have also climbed to 4,063 patients in the state, with Western New York and the Finger Lakes having the highest rates.

The governor has said he is most concerned about the rising number of hospitalizations in the state, which could lead to a "New York Pause." But, he says the first doses of a vaccine will be available to frontline heath care workers and some of the most at-risk New Yorkers on Dec. 15. 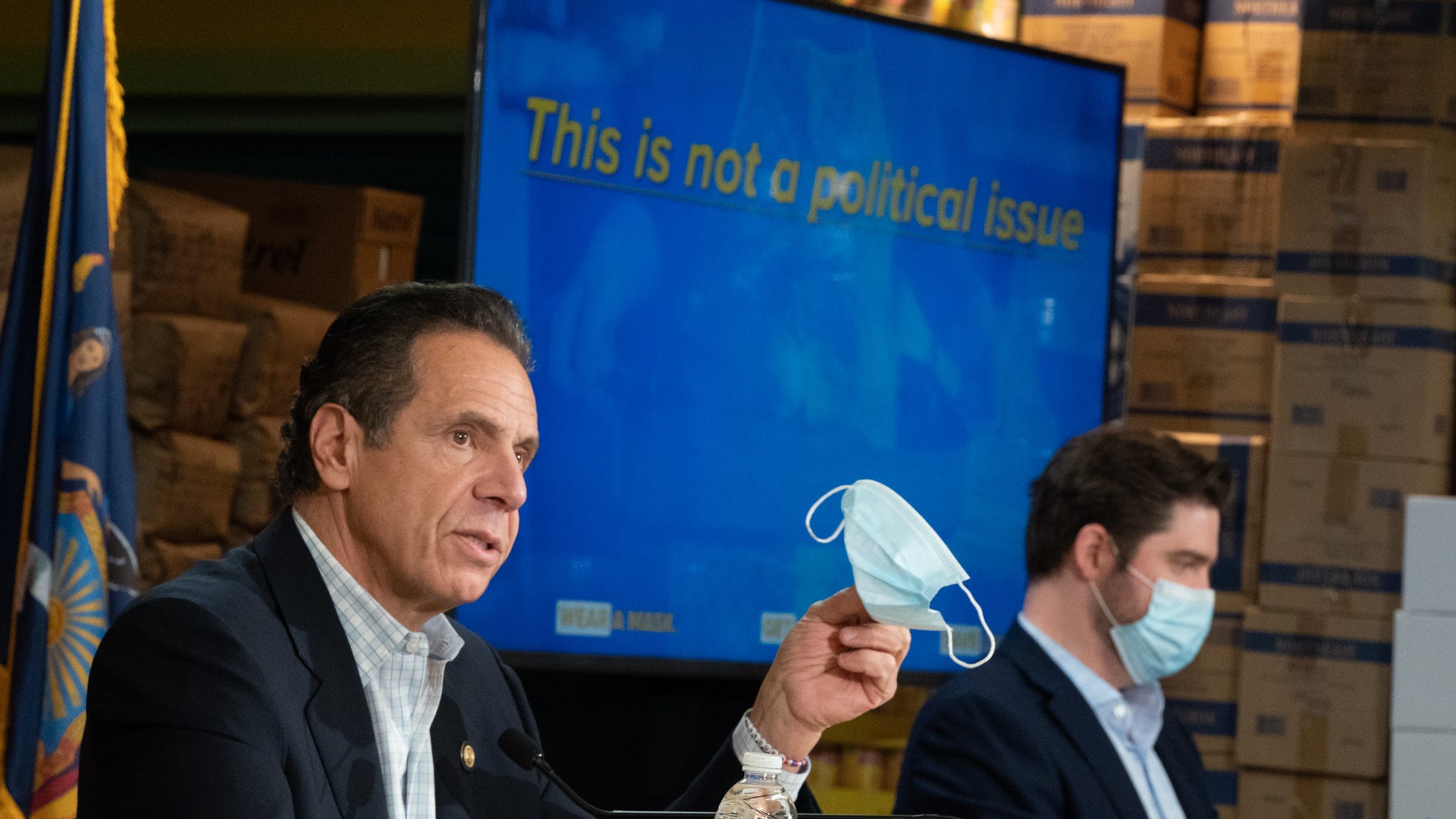 During his conference with reporters, the governor brought an example of a box containing the Pfizer vaccine, which he says must be delivered with dry ice in order for the vials to be kept at freezing temperatures.

“This is the weapon that's going to win the war,” Cuomo said when displaying the vaccine. 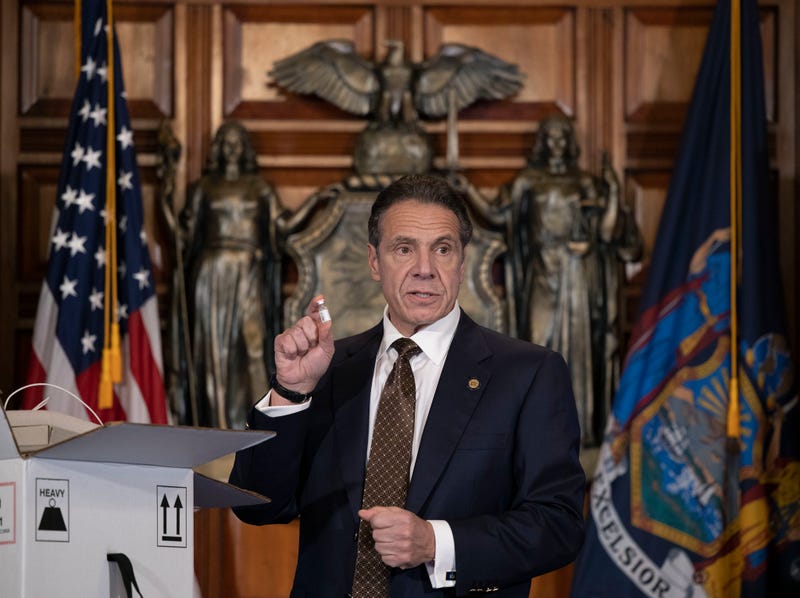 Meanwhile, the state continues to face economic hardship from the pandemic, which Cuomo is urging Congress to step in and help.

He wants the federal government to pass a $908 billion stimulus measure to extend unemployment assistance and provide support for the MTA and other mass transit systems.

“It would be a short-term bill until March. I would urge them to get this first down payment bill before they leave,” the governor said.