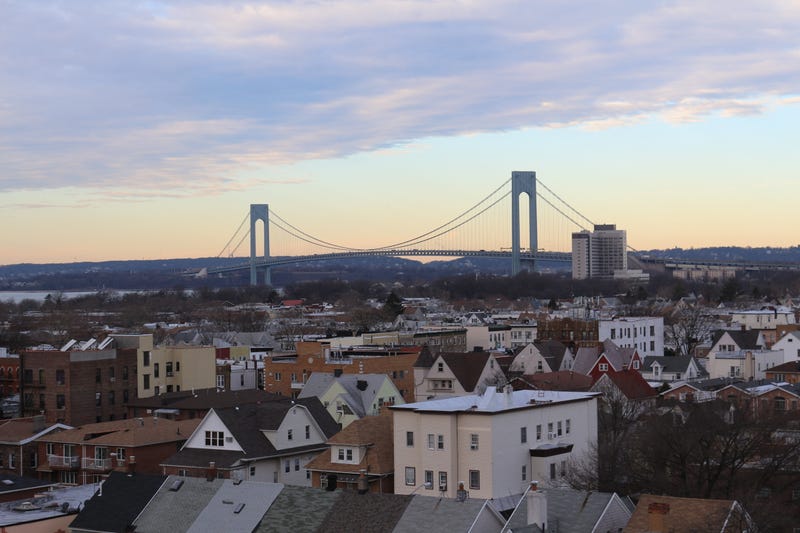 NEW YORK (WCBS 880) -- A bar in Staten Island’s orange zone is refusing to stop serving people indoors—and now both the city and state are going after it.

A sign on the door of the bar reads, “We hereby declare this establishment an AUTONOMOUS ZONE!”

Co-owner Keith McAlarney said he won’t back down despite a cease-and-desist order, daily fines of $1,000 and his liquor license getting revoked.

The bar is now looking to skirt the COVID regulations by giving away food and drinks for free while asking for donations.

“I’m going to continue fighting for you and other small businesses,” McAlarney said in the YouTube video.

Co-owner Danny Presti is hoping to start a movement of sorts.

“We ask all businesses to learn your rights and make your stand. We must declare our independence from our tyrannical oppressors,” Presti said in another video.

news
The best Easter candy, ranked
music
Hilary Duff reflects on what Lizzie McGuire would have been like in the canceled reboot
sports
2021 NBA All-Star Draft: Complete results, full rosters for Teams LeBron and Durant
sports
Of course Colin Cowherd had thoughts on Baker Mayfield’s UFO sighting
music
The Reel Buzz: Movies to watch this weekend including 'Coming 2 America,' 'Borat' and more
news
SpaceX conducted a long-term antibody study among thousands of workers