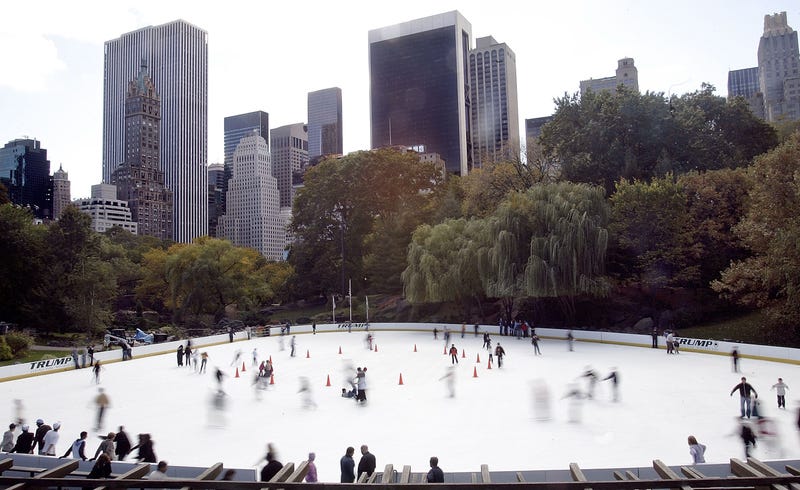 "Trump has had a contract to run city parks concessions since the 80s. He has a carousel in Central Park, two ice rinks in Central Park and in 2015 he added a golf course in the Bronx," he said. "So his relationship with the city of New York is daily and pretty lucrative. It brings in $17 million for the Trump Org."

"This was a project that was languishing under Mayor Ed Koch that Trump took over in the 80s and finished the ice rinks ahead of schedule," Fahrenthold said. "He told everybody about it a number of times and it was sort of the beginning of his myth or his reputation as this can-do businessman." 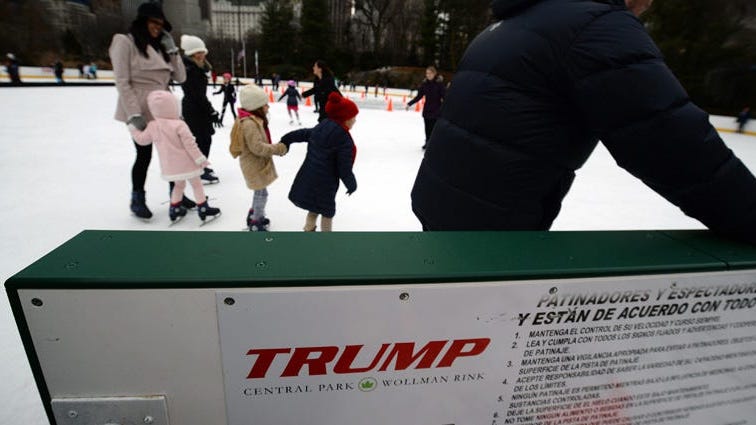 "We are looking at that very, very carefully and very quickly. The president incited a rebellion against the United State government, clearly an unconstitutional act and people died. That's unforgivable," de Blasio said. "So our legal team is right now assessing the options and as quickly as we come to a resolution, we're going to have something to say. But yes, there are several contracts with the city of New York and they're all under review right now."

New York City is considering ending all contracts with the Trump Organization following the Capitol riot.

"There are several contracts with the city of New York and they're all under review right now," Mayor de Blasio told Rich Lamb. https://t.co/8gJwCnMq8J pic.twitter.com/HsSmYKcRNB

Other organizations have been cutting business ties with the president, including Signature Bank and Deutsche Bank.

The PGA of America also voted to cancel plans to hold the 2022 PGA Championship at the Trump National Golf Club in Bedminster, N.J.

In December, a resolution was introduced in the New York City Council that would effectively sever all ties with Trump and his company.