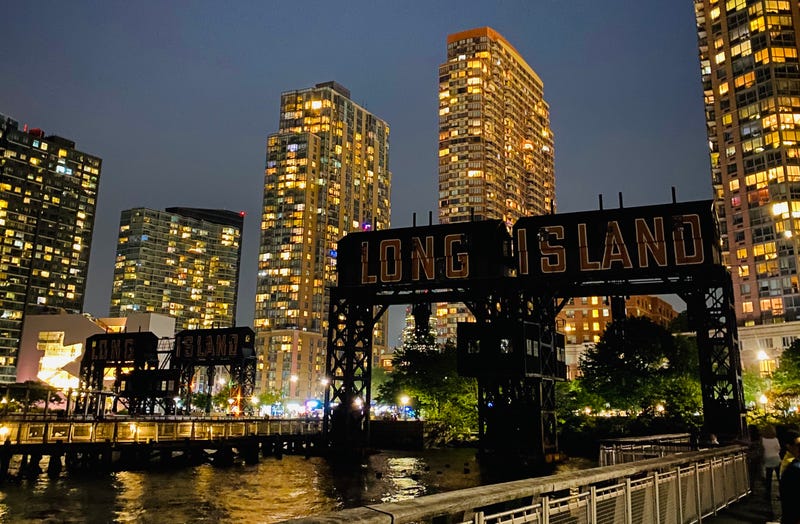 NEW YORK (WCBS 880) -- An NYPD officer was reportedly hospitalized after he was attacked by a group of men while out for a jog in Long Island City on Friday night.

The officer was jogging in plain clothes during his break around 6:30 p.m. when a group of six to nine men beat him up near 51st Street and Vernon Boulevard, police told the New York Post.

A good Samaritan called 911 and the officer was taken to a hospital, where he remained early Saturday, according to the report.

The officer had injuries to his head, throat, knee and shoulder but was said to be in stable condition.

Police told the Post that they’ve gotten multiple reports about a group attacking people in the area recently.