NEW YORK (WCBS 880) – Police are searching for four people after an NYPD vehicle was stolen and disassembled in the Bronx this past week.

The unmarked vehicle was parked near E. 167 Street and Fox Street in the Foxhurst section on Tuesday when it was stolen around 8:38 p.m., according to police.

The vehicle was taken to a parking lot at 1720 Boone St., where it was disassembled, police said. 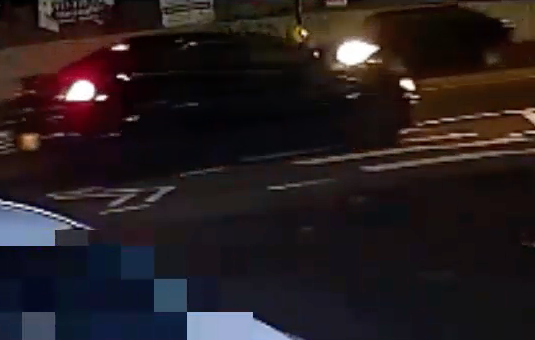 The vehicle is a Ford Taurus assigned to the Bronx Special Victims Unit, according to the New York Post. The car was reportedly found on cinderblocks with its tires, fenders and seats gone.

The NYPD released surveillance video Sunday of the four people they’re searching for—two men, a woman and a fourth person. 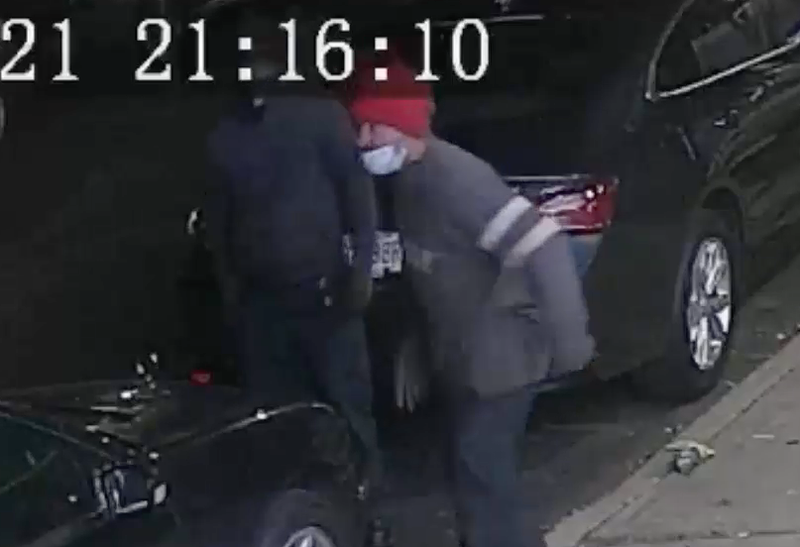 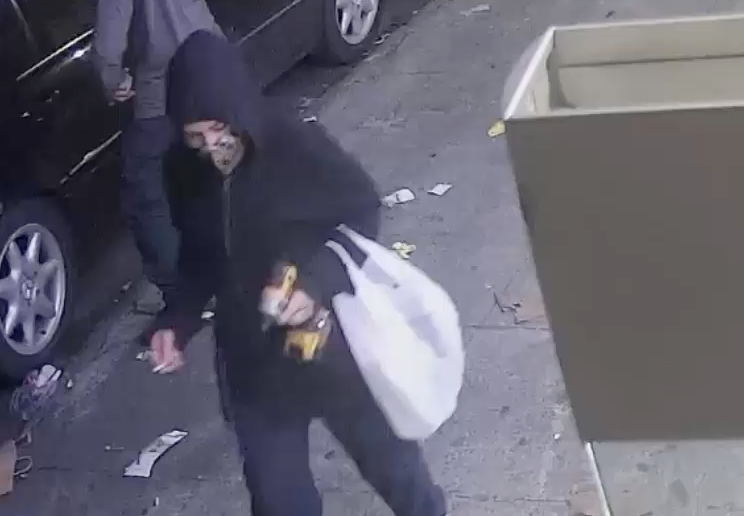