NEW YORK (WCBS 880) – The NYPD is searching for an armed man who they say has robbed more than a half-dozen livery cab drivers at knife- and gunpoint in Brooklyn.

Police released surveillance video Wednesday of the man they’re searching for in connection with at least eight robberies in the precincts serving Flatbush, East Flatbush and East New York. 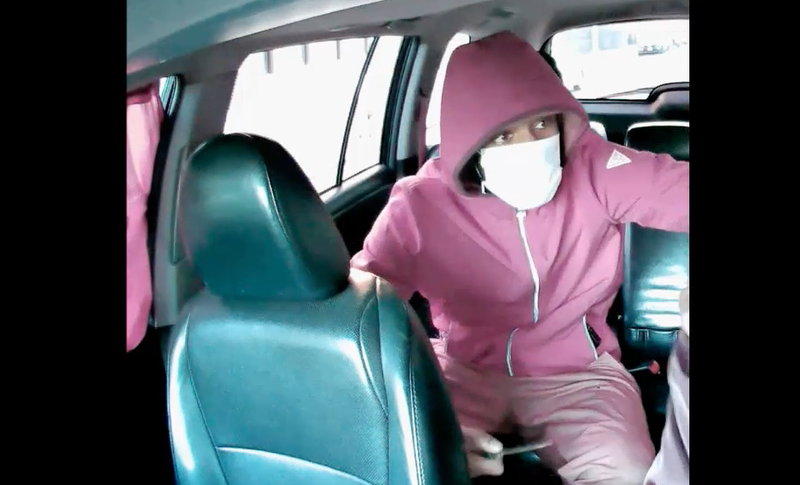 The video released by police shows the masked suspect with a knife during a robbery on Jan. 8, police said.