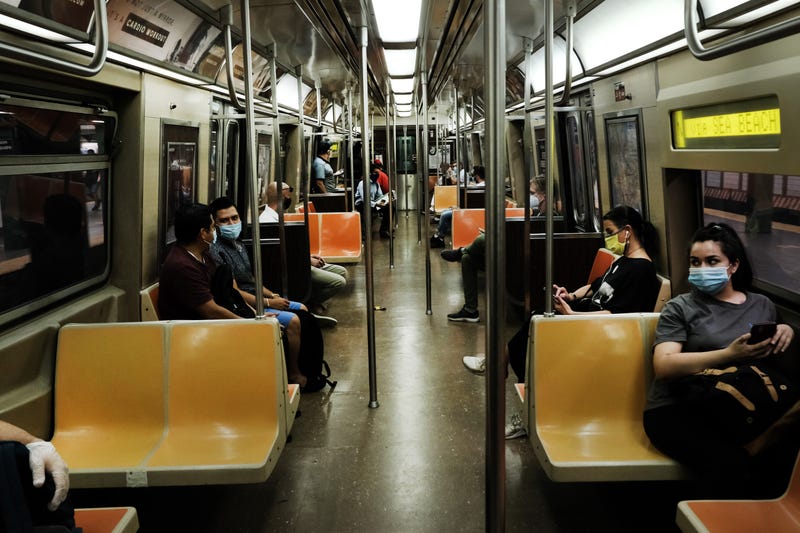 The transit agency instead limited its ask for a $10 million grant to study the movement of COVID-19 aerosols to Metro-North and Long Island Rail Road.

Danny Pearlstein of the Riders Alliance said the federal government is "sowing a small bit of chaos."

"The MTA has to kind of game its application for these crucial federal dollars," Pearlstein said. 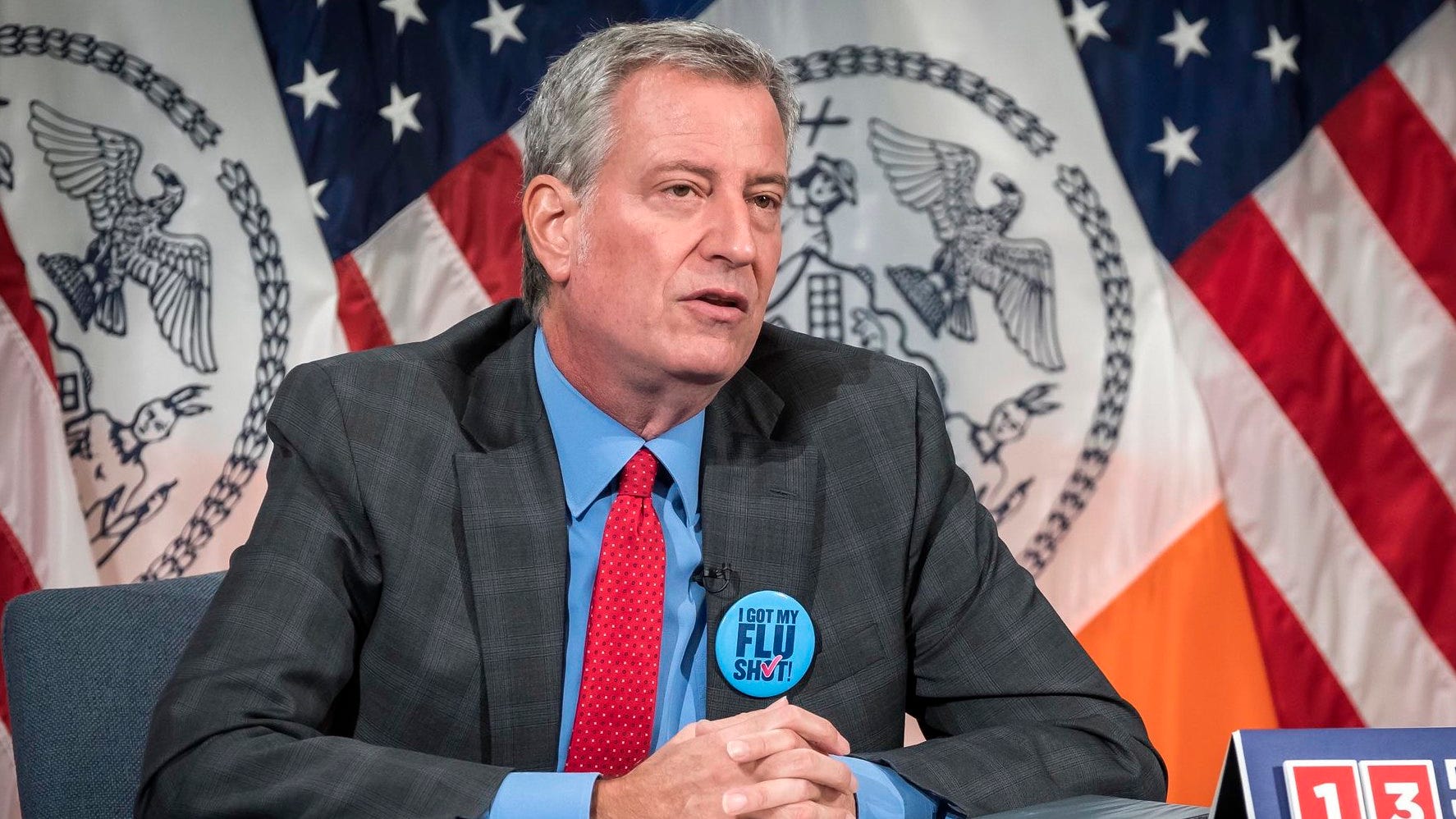 But he foresees a brighter future for transit.

"With the change in administration, we're going to see this policy go away very quickly, but no matter what, we expect to see it thrown out in court," Pearlstein said. "In the meantime, I guess the MTA, they have to make due with the deck that they're given and the cards out in front of them." 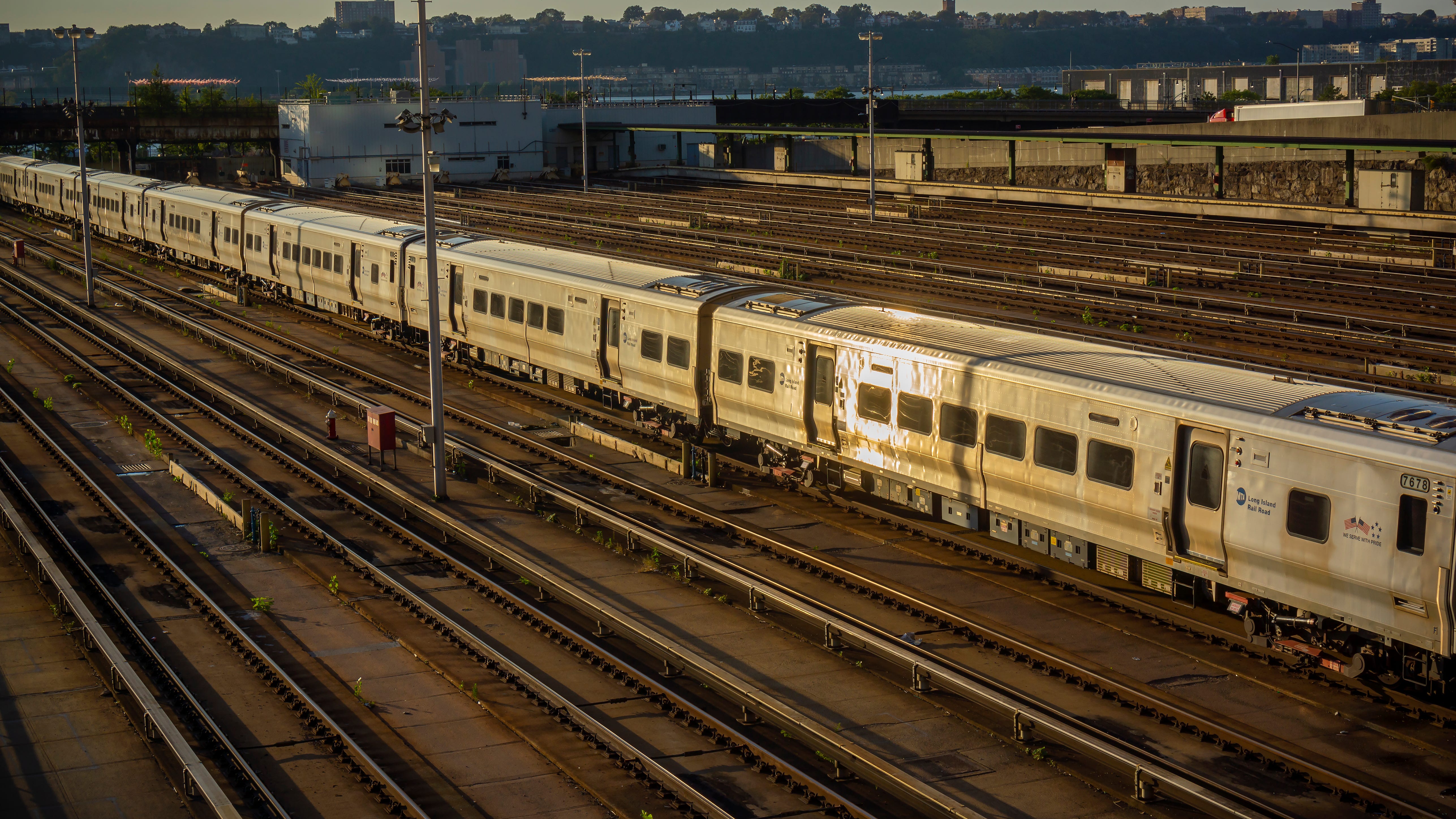 Biden administration could have a big impact on NYC transportation

He also has hopes for funding of the Gateway Tunnel Project that's part of NJ Transit and Amtrak, which President-elect Joe Biden is famous for riding.