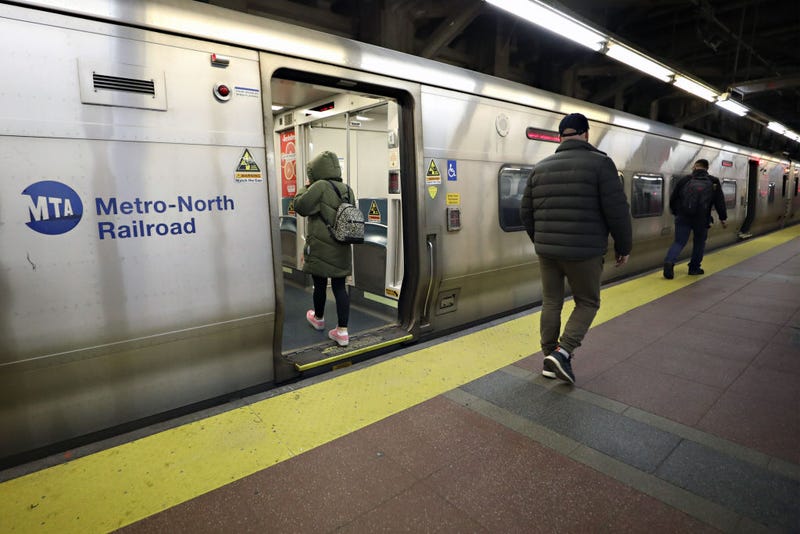 Under the proposals, Metro-North service would be cut up to 50% if emergency funding is not provided by the federal government.

While there has been no word as to how the proposed cuts would affect Rockland County, Executive Ed Day believes the cuts could be devastating for residents in the area.

He fears service to Rockland County would be cut entirely.

“The fact that their budget contains revenue for service, but no service at all, it just calls into question the entire system,” he said.

The MTA is facing a financial crisis unlike every before and Chairman Pat Foye says they are looking at all options. That could include eliminating entire lines from service.

“Frankly, it’s not my problem. Their duty-bound to supply service and for them to turn around and cut some service and eliminate ours is unacceptable,” Day said.

The county executive says Rockland County is already one of the most underserved areas in the New York City region with just two lines servicing the area – the Pascack Valley and Port Jervis lines.

He says getting rid of lines would be devastating to Rockland because of new transit-oriented developments coming to the area.

“That's being built around the notion that we'll be bringing people to and from these areas and these communities,” the county executive said.

The MTA says all options are on the table when it comes to recovering from this financial crisis.

“The MTA is facing the worst financial crisis in its history and the best way to avoid these draconian actions is for Congress to deliver the $12 billion in aid we have been desperately seeking,” The MTA said in a statement. “When we have additional details on service changes – which again Washington can help stave off – we will bring them directly to our customers for a thorough public vetting.”