WASHINGTON (WCBS 880) — Democratic Senate Leader Chuck Schumer wants anyone who took part in the Capitol riots to be placed on the federal no-fly list, saying they "should not be able to hop on a flight."

"We are concerned about these people getting back on airplanes and doing more violence," Schumer said Tuesday. "We cannot allow these same insurrectionists to get on a plane and cause more violence and more damage. These individuals are a threat to the homeland, as defined by the law — the law allows this — and they should be placed on the no-fly list."

The list prohibits anyone from boarding a commercial flight if they "may pose a threat to civil aviation or national security." EXPLAINER: Who's been charged in the deadly Capitol siege?

"The Justice Department and the FBI have embarked on a nationwide manhunt to track down scores of people, and now it's even larger, who have attacked the Capitol. With so many questions about safety, and the worry about future possible threats, the least we can do is make the skies, the inauguration, the Capitol and the country safer," Schumer said.

He has sent a letter to FBI Director Christopher Wray saying those who stormed the Capitol disrupting a joint session of Congress that had gathered to certify President-elect Joe Biden's election victory should be labeled as "domestic terrorists."

The senator is also demanding that anyone who took part in the riot be prosecuted to the fullest extent of the law.

Schumer's requests comes after the FBI warned of possible armed protests at state capitals and Washington, D.C. through inauguration day.

Videos widely circulated across social media over the weekend showing suspected rioters being removed from airports and planes with the hashtag #NoFlyList, but the TSA told CNN that the footage does not indicate that they have been added to the list. 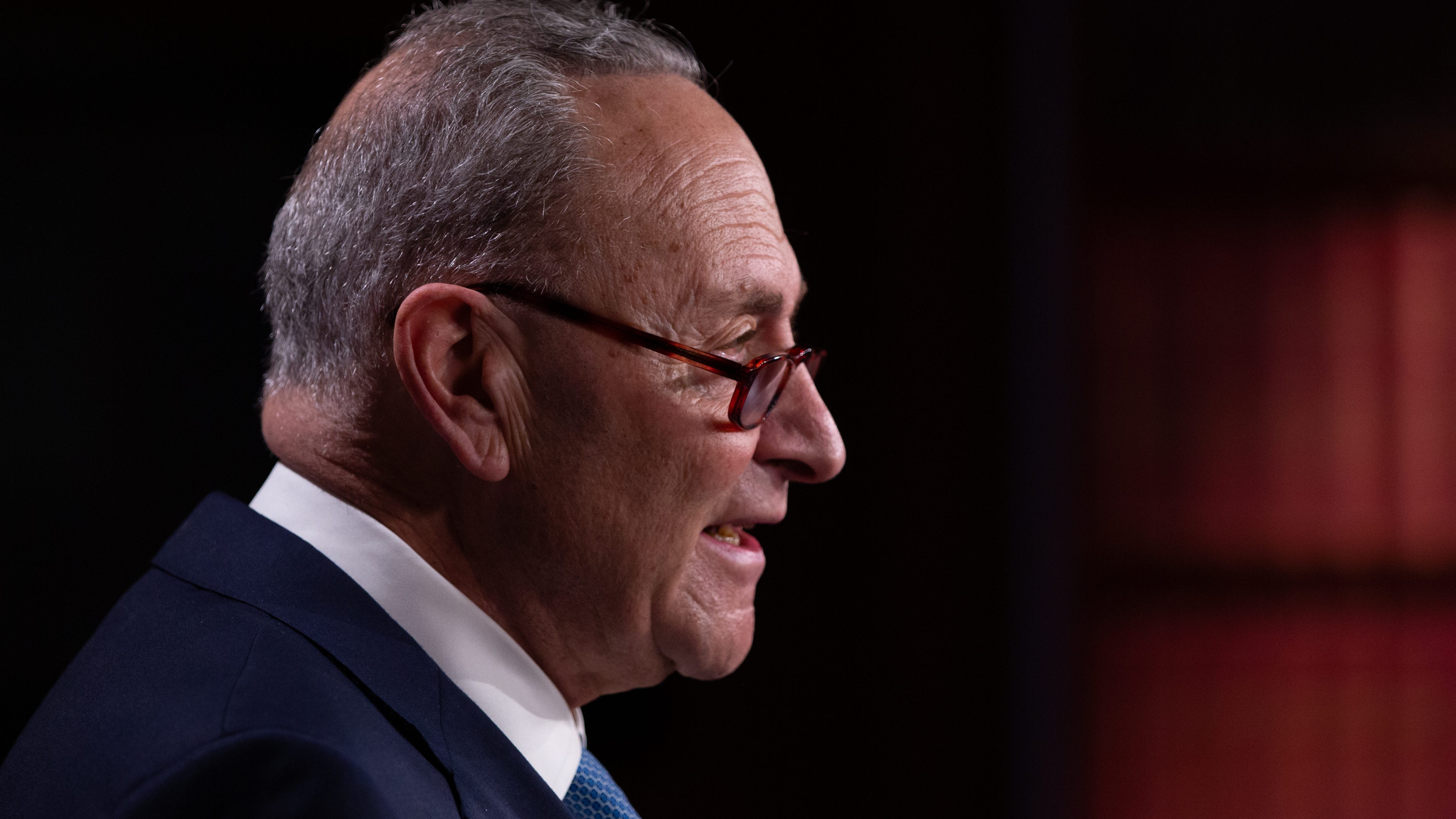