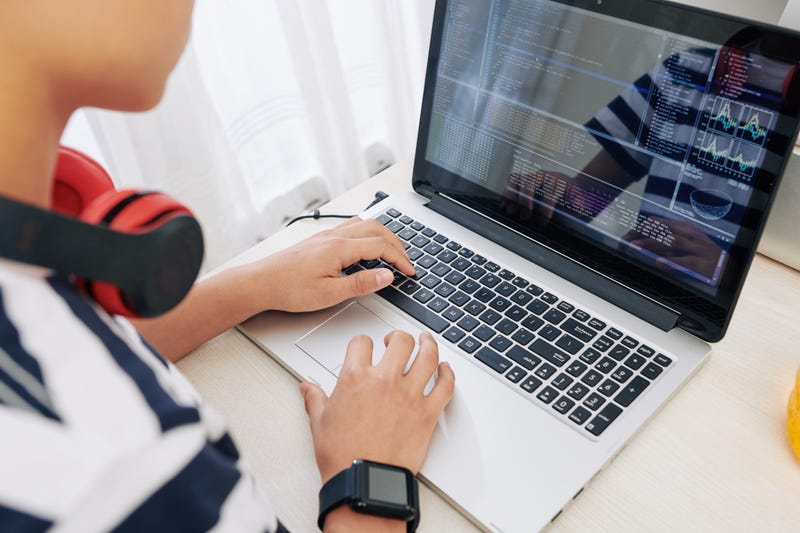 Dr. Rahul Shah, a spine and neck surgeon at Premier Orthopedics in New Jersey, said he’s gone from rarely seeing carpal tunnel symptoms in young patients to seeing it once or twice every couple of weeks.

Shah said he was used to seeing back and neck issues in students from heavy book bags but hasn’t seen that much lately.

He sees carpal tunnel becoming an issue for the foreseeable future as remote communication grows in popularity amid the pandemic.

Carpal tunnel pain often comes from sitting in an uncomfortable position and having a screen that’s not adjusted to just below eye level. Symptoms include hands and fingertips falling asleep, something that worsens as the day goes on.

“What happens is that the nerves travel from the neck through tunnels to the shoulder, near the elbow and into the wrist, before they get to the fingertips, so if those nerves are getting irritated anywhere along that course, that’s the catalyst for the nerves to become irritated,” Shah said.

He said people should change position to make sure they’re not in an uncomfortable position for a long period of time.

“Lift up the screen, making sure they’re not leaning as far forward, craning their neck or supporting all their weight on their wrists,” Shah said.

He said if symptoms don’t get better, people should get checked out by a doctor.