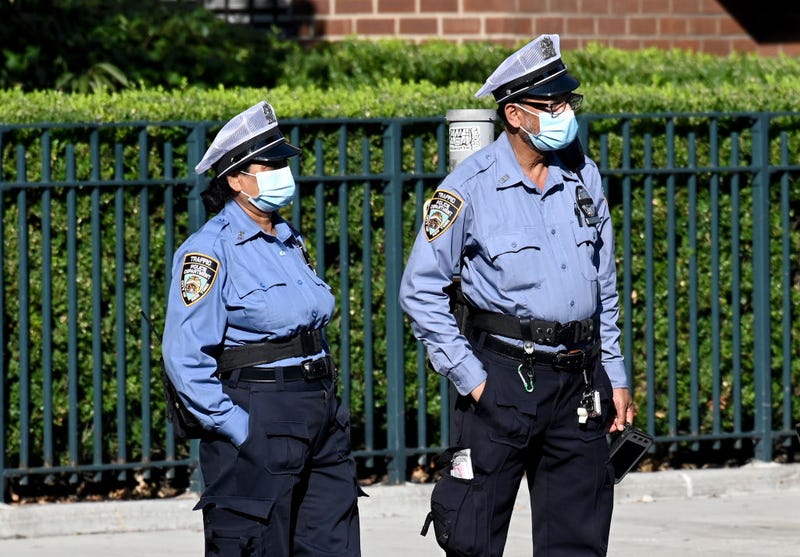 NEW YORK (WCBS 880) — Neighborhood policing in New York City was billed as a way to connect cops with the communities they serve, but does it really have an impact?

Mayor Bill de Blasio pushed the policing strategy over the summer, as gun violence soared across the five boroughs but, neighborhood policing has been in place in the city since 2015.

“Having the police walk a beat, rather than sit in their patrol car and wait for the next radio call, is gonna make a difference, right? The police are out in the community rather than sitting in their car,” said Brendon Beck, an associate sociology professor at the University of Colorado.

He adds that another part of the neighborhood policing strategy is to have police officers form connections with community leaders.

“Coffee with a cop – you know, cops getting out of their car and meeting with a Bodega owner or meeting with a faith leader in the community. It’s more sit down meetings, it’s more chatting,” Beck said.

Beck co-authored the new study, released by the University of Colorado, that found crime rates didn’t exactly change much using the tactic, however.

The group looked at how neighborhood policing affected crime, arrests and racial disparities. Beck notes that while crime stayed the same, arrests did change.

“The NYPD made fewer proactive arrests, these are the arrests for things like drug possession, weapon possession, DUIS – the kind of arrests that the police need to go out and proactively find,” he explains.

He says that information was a lot different than what they expected to find.

He says while it’s good that arrests went down, the city could have found a less expensive way to enact change. The NYPD had hired 1,300 new officers for neighborhood policing this year.