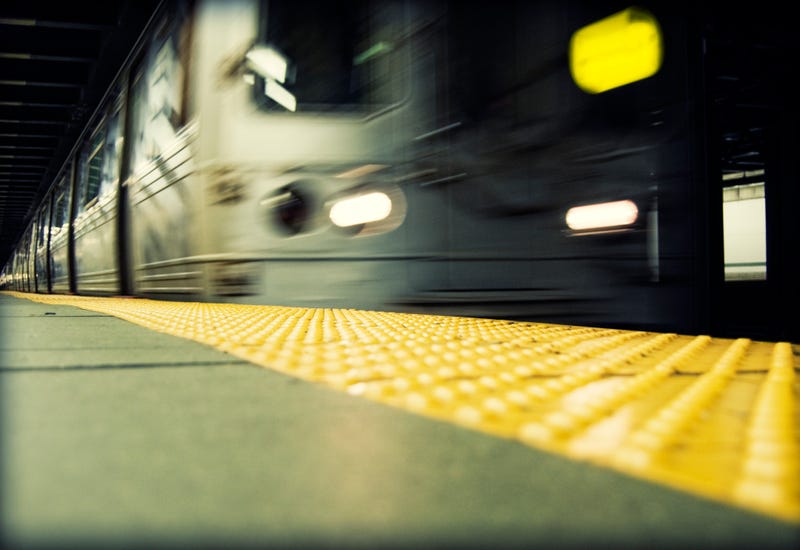 The MTA said the wheels of the second car on an eight-car northbound train derailed as the train was running on the N line between the Atlantic Avenue and DeKalb Avenue stations around 3:41 a.m.

“The train was not in passenger service and there were no injuries,” the MTA said in a statement.

The agency said an investigation is underway to figure out what caused the train to derail. The train remained at the site of the derailment Thursday morning.

The MTA said that local service had been restored to Brooklyn around 8 a.m. but that riders should expect disruptions in both directions on the B, D, N, Q and R lines during the morning rush.

The MTA is urging riders to take 2, 3, 4 or 5 trains between Manhattan and Brooklyn.

There are residual delays in D N and R trains after a train, which was not in passenger service, experienced a minor one-car derailment near Atlantic Ave-Barclays Ctr. D and N service is now fully operational but expect longer waits as we get trains back on schedule. pic.twitter.com/w0F9sxXJmv