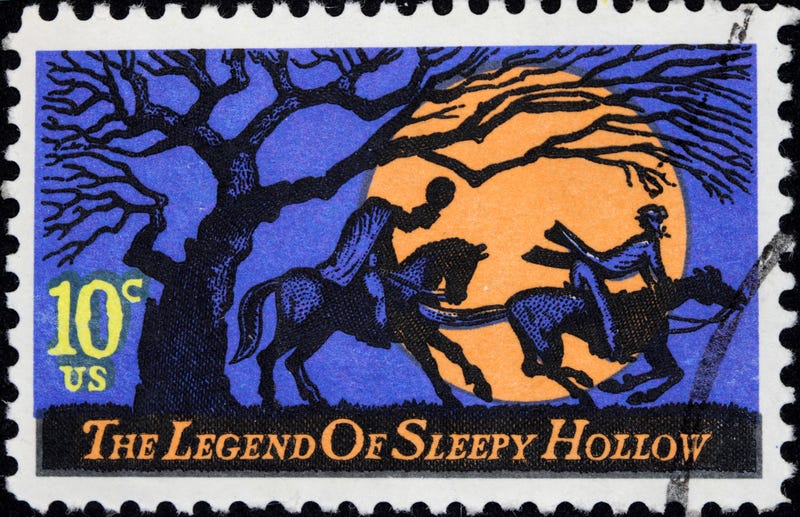 SLEEPY HOLLOW, N.Y. (WCBS 880) — Just in time for Halloween, WCBS 880's Sean Adams takes a look back at the history of a cherished and spooky American classic with roots in the New York area.

When America's first celebrated storyteller, Washington Irving, penned "The Legend of Sleepy Hollow" 200 years ago, it was not necessarily conceived as a Halloween ghost story.

The tale of lanky pedagogue Ichabod Crane and his hapless encounter with the purported headless ghost of a Hessian trooper was more of a social commentary and exploration of post-Revolutionary War fear in the Dutch enclave around Tarrytown.

"Before it became Halloween, which didn't happen until the end of the 19th and beginning of the 20th Century, it was mostly regarded as a story of the American Revolution, which reminded people of the fear of the Hessian, the German troops, that had no kindred feeling the way British might toward American colonists. Therefore they were the most feared people," said Louisiana State University professor Andrew Burstein, who wrote the Irving biography "The Original Knickerbocker: The Life of Washington Irving." 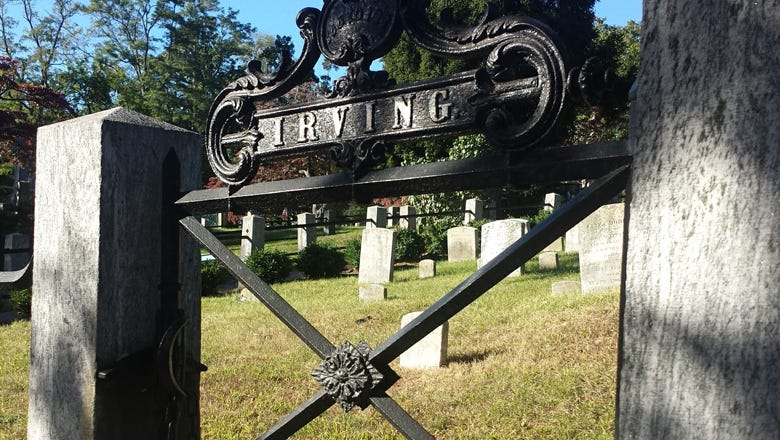 Over time, the headless horseman became a Halloween staple forever linking the Hudson Valley's Sleepy Hollow, where Irving is buried, with the ghastly, galloping ghost.

"The Legend of Sleepy Hollow" was adapted into a 1999 Tim Burton film with Johnny Depp in the starring role. It was full of beheadings and gore, but as Burstein notes, Irving didn't write about violence.

"It's only the modern imagination that has taken it to that level. It was more of the mockery that sort of the reader understands that the fear in the mind of Ichabod Crane is an outlandish fear," Burstein said.

From the whimsical imagination of Irving, "The Legend of Sleepy Hollow" continues to haunt, amuse and entertain two centuries later.