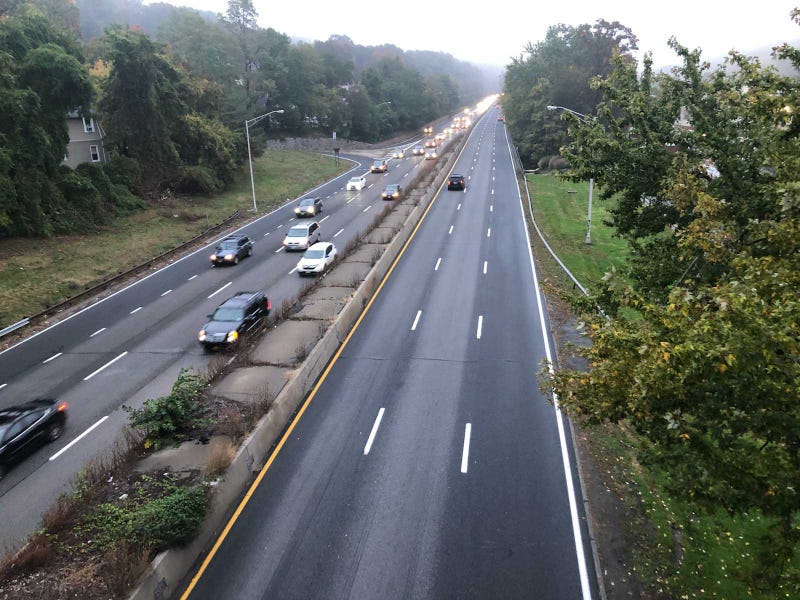 On Wednesday, Westchester County Police Capt. James Greer said drag racing on county highways has become a chronic problem. Now, the police department is conducting special patrols to put an end to it.

Greer says the drag racing quickly became the “top complaint” during the course of the coronavirus pandemic. He says the light traffic left for empty roads that racers would use for speed contests.

“This uptick in complaints, I have to think there was some sort of coalition between the uptick and really just the vacuum left by the pandemic and lighter traffic patterns and maybe even boredom,” he explains.

He says patrols have cracked down on a number of groups and know what to look for.

He adds the groups use scouts that keep watch for the police. They also block traffic so racers can own the road.

“The level of frustration with this problem is such that people are really looking for longer term solutions,” Greer explains.

The police captain notes that the racing is dangerous.

The most recent bust came Monday morning when a drag racer who had been speeding up the Saw Mill Parkway, in Yonkers, crashed into a police vehicle. When investigators searched the car, they uncovered a gun and drugs.

Inspired by Yonkers, other Westchester municipalities are now considering a law to allow police to seize vehicles used in speed contests.