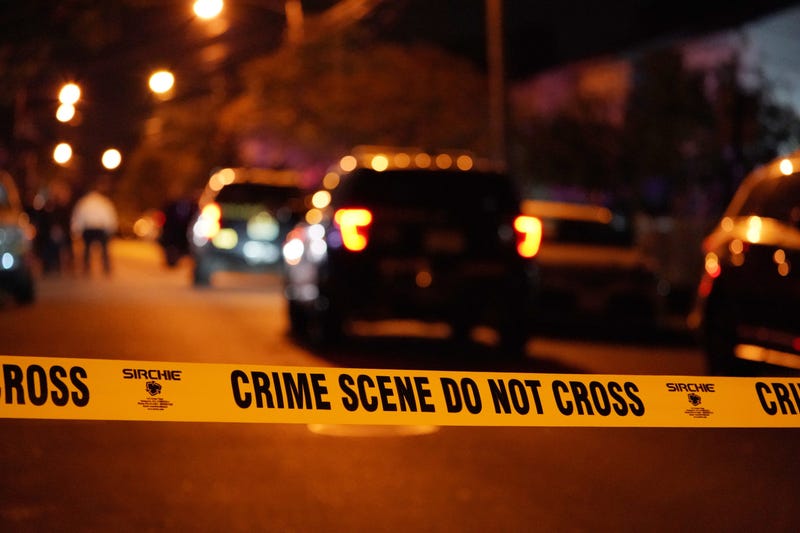 Police in Paterson on Thursday found the 31-year-old suffering from gunshot wounds.

She was eight months pregnant.

The Passaic County Prosecutor's Office says the woman, whom they're only identifying as R.L., was taken to a hospital and gave birth before dying.

Officials have not released the sex of the child.

Authorities say the baby is healthy and is in stable condition.

There is no word of an arrest and the investigation remains ongoing.