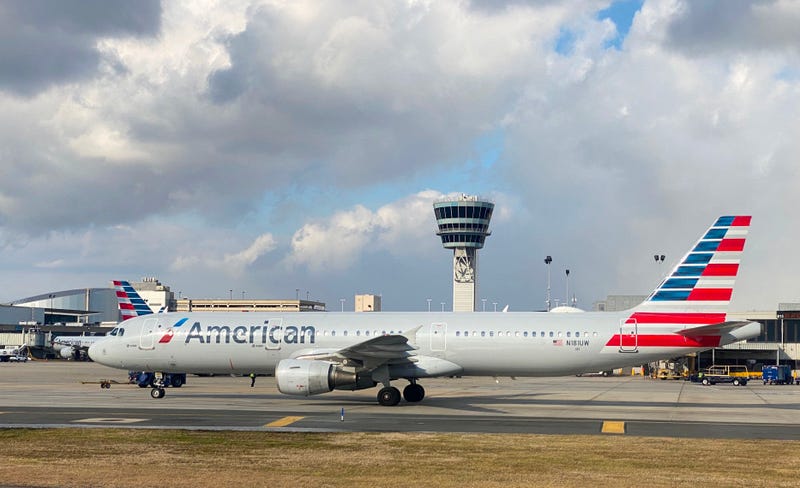 PHILADELPHIA (KYW Newsradio) — Philadelphia police are investigating what happened Thursday morning on an American Airlines plane after they say a passenger wanted to speak to the pilot mid-flight.

The incident occurred around 9:15 a.m. on American Airlines Flight 2392, which was en route from Orlando to Philadelphia.

Police initially said the man attempted to break into the cockpit, but later clarified that was incorrect.

They now say the man asked a flight attendant to speak with the pilot as the plane was about 80 miles from Philadelphia International Airport, then ran back to his seat.

“The cabin crew took precautionary measures and monitored the customer who remained seated for the remainder of the flight,” American Airlines said.

Police said a flight attendant and another passenger subdued the man and sat with the him until the plane landed, and he did not try to leave his seat. The plane landed safely at Philadelphia International Airport.

Philadelphia police met the plane as it arrived at the terminal. The man did not have a weapon, and authorities say he is not facing any charges.

No injuries were reported, but the man was taken to the hospital for observation.

Homeland Security and FBI authorities are working with the Philadelphia Police Department to investigate further.

This is a breaking story. Stay with KYW Newsradio for the latest.