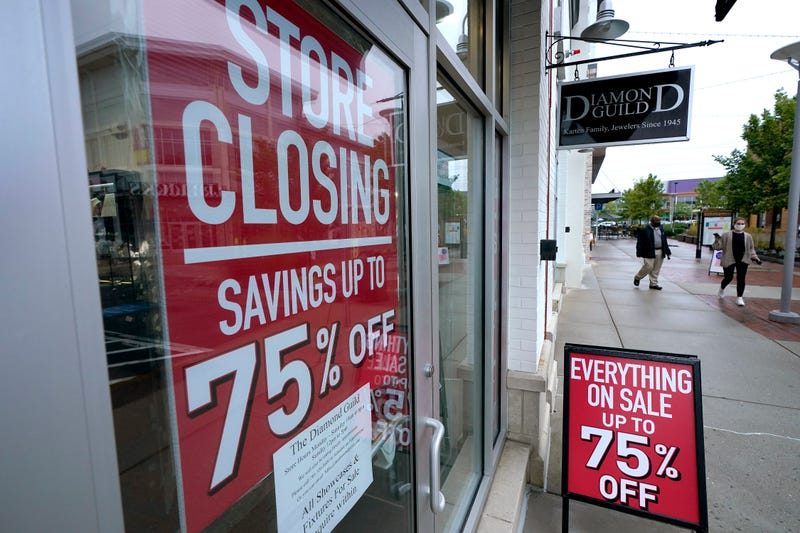 WASHINGTON (AP) — The number of Americans seeking unemployment benefits rose last week to 898,000, a historically high number and evidence that layoffs remain a hindrance to the economy’s recovery from the pandemic recession that erupted seven months ago.

Thursday’s report from the Labor Department shows that the job market remains fragile, and it coincides with other recent data that have signaled a slowdown in hiring. The economy is still roughly 10.7 million jobs short of recovering all the 22 million jobs that were lost when the pandemic struck in early spring.

The job search website Indeed said its job postings were unchanged last week, remaining about 17% below last year’s levels. Many employers still aren’t confident enough in their businesses or in their view of the economy to ramp up hiring. Job postings had rebounded steadily over the summer, but the gains have slowed in the past two months.

The recession has disproportionately hurt in-person service industries, especially restaurants, hotels, travel companies and entertainment venues. The damage to those industries has left millions of people unemployed, likely for an extended period until they are either finally recalled to their previous jobs or switch to new careers.

The government’s report Thursday said the number of people who are continuing to receive unemployment benefits dropped 1.2 million to 10 million. The decline signals that many of the unemployed are being recalled to their old jobs.
But it also reflects the fact that potentially even more people have used up their regular state benefits — which usually expire after six months — and have transitioned to extended benefit programs that last an additional three months. The extended aid programs were established by the financial aid package that Congress enacted in the spring.