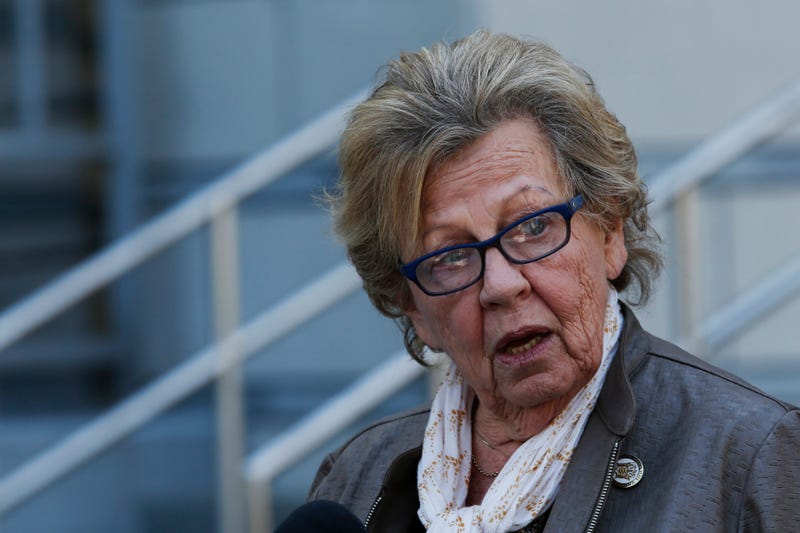 The self-described "feisty" grandmother from Bergen County got on the phone with our Wayne Cabot for the WCBS 880 Weekly Rewind to talk about her final year in office and what she hopes to accomplish in her remaining time.

"I still have some legislative priorities — access to health care, open government, reform of our New Jersey Transit system — issues that I still feel passionate about and that I am hoping that my name will be on a bill that will land on Gov. Murphy's desk covering some of those areas," Weinberg said.

For those considering entering politics, Weinberg said it takes discipline and focus to fight for the issues you believe in, as well as patience.

"You know some things take a long time," Weinberg said, noting that it took about 10 years to pass an indoor smoking ban and the courts to pass marriage equality. "Some things take longer and what I am hoping is that whatever I leave undone, there is a generation behind me to work and try to get those things done." 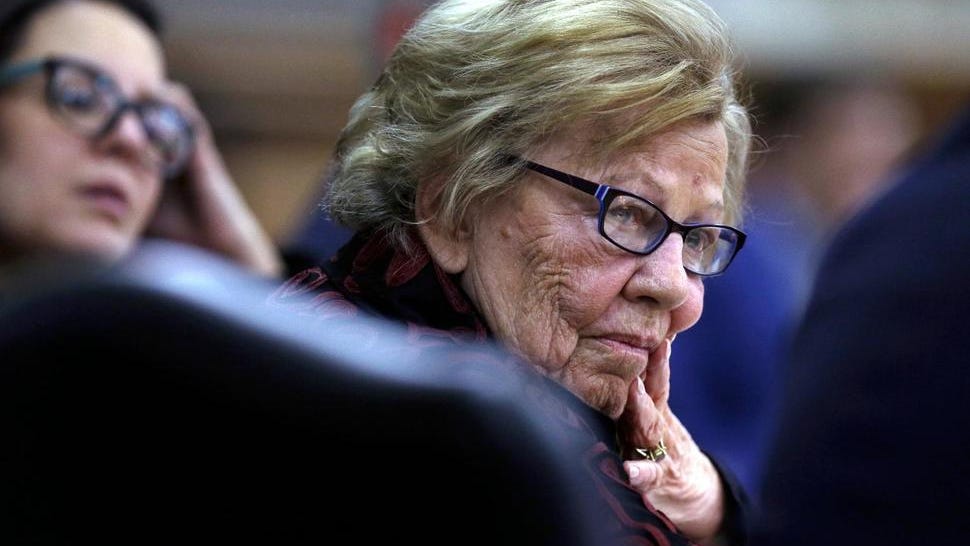 While she is not running for re-election, Weinberg said she doesn't think that she'll ever quite leave politics "until I am no longer able to do anything."

"It's in my blood, I still have a passion for a lot of things, and most particularly I am looking forward to the new beginning, albeit, a tough one for our country," Weinberg said.

The 85-year-old came into politics as a progressive and her policies around LGBTQ rights and the treatment of women in the workplace are now mainstream.

Most importantly she says keep your eyes on the goals.

"It takes a lot of focus and you have to learn when to ruffle the waters and when to work to get 21 votes in the Senate and 41 votes in the Assembly and one governor to sign it," said Weinberg, who turns 86 next month.

Weinberg has served since 2012 as the Democratic majority leader and has represented Bergen County in the Legislature since 1992, first in the Assembly and in the Senate since 2005.

She is retiring to devote more time to her family and things she enjoys.

Hear the full interview in the WCBS 880 Weekly Rewind on the RADIO.COM app or wherever you get your podcasts.