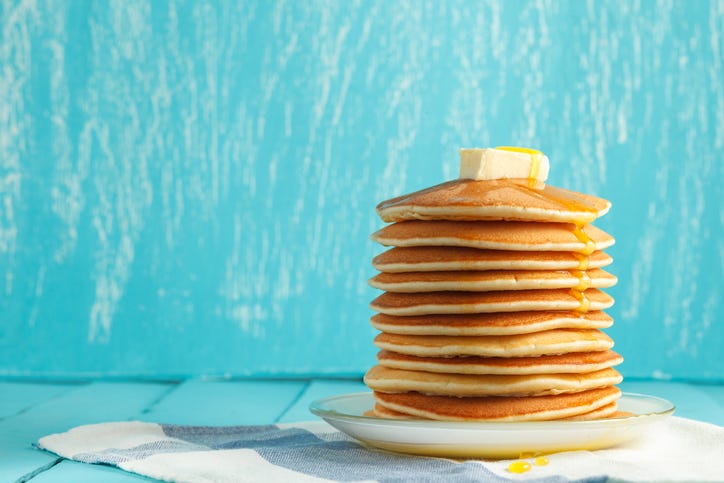 Breakfast really is the most important meal of the day.

A new study has found that people that routinely skipped breakfast had a significantly increased risk of dying early from cardiovascular disease.

The results were published in the Journal of the American College of Cardiology used data from 1988 -1994 on over 6500 people between the ages of 40 to 75, who were asked how often they had breakfast.

One flaw of the study is that respondents were not asked what they were eating or drinking for breakfast.

Researchers then followed it up with data from the same people in 2011, which showed that 2,318 of the respondents had died, including over 600 from heart disease.

Compared with those who ate breakfast every day, adults who never did had a 87 percent higher risk of heart disease-related death and stroke-related death, the study revealed.

This conclusion was found to be significant even after taking into account each person’s age, sex, race, socioeconomic status, dietary and lifestyle factors.

It should be noted that the results don’t mean that not eating breakfast will lead to an early death, only that there is an association between the two.

Still, it’s something to consider when you’re deciding whether or not to grab that bagel in the kitchen.