The holidays aren’t just about decorating, watching feel-good films, and getting together with family, they’re also about scouring the Internet for the best deals.

According to a new survey, 64% of Americans admit that they check back on items in hopes that they’ve gone on sale.

This is known as price-stalking.

The study, conducted by OnePoll on behalf of shopping app Flipp, surveyed 2,000 Americans who explained that they wait an average of eight days to purchase an item that’s on their radar just in case the price drops.

Half of the respondents admit to checking back on a specific item at least once a day.

But while snagging a bargain is the name of the game, it comes at a price.

59% of those surveyed said that because they held out, they missed out on the item as it sold out.

However, price-stalking wasn’t the only money-saving tactic employed by savvy shoppers during the holiday season. 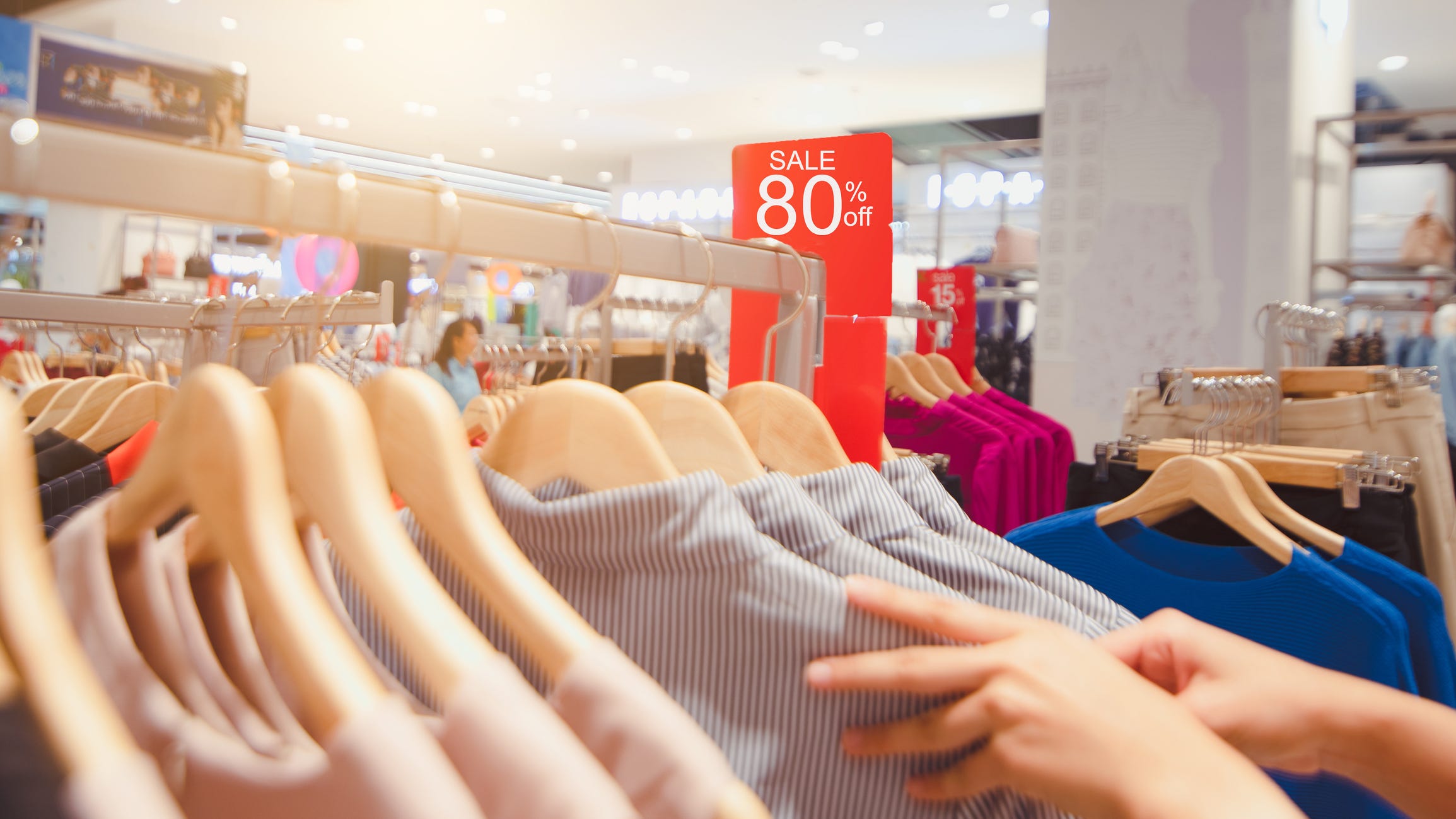 64% of respondents who are parents said that shopping for presents for the whole family easily went over their allotted budget.

On top of that, 66% of parents said saving money while holiday shopping was more important than ever this year amid the pandemic.

Respondents said they use several money-saving strategies in addition to price-stalking.

Six out of 10 said they get the best deals ways before Black Friday.

Others said they checked to see if they qualified for incentives or discounts after filling up their carts (43%), using coupons towards purchases (57%), and buying in bulk (42%).

And it seemed to pay off as those surveyed said that they save a whopping $407.48 on average every year. 7% of those even reported saving over $1000!