Amid all the pomp and circumstance Wednesday came the business of the U.S. government, which - believe it or not - can at times be light-hearted.

First on the docket for Vice President Kamala Harris - swearing in three U.S. Senators just hours after taking her own pledge, part of her duties as President of the Senate. Drawing applause as she entered the chamber to deliver the oath of office to Georgia’s Raphael Warnock and Jon Ossoff, and California’s Alex Padilla, Harris found herself in a laughable moment.

In presenting the three election certificates to the Senate, Harris read a portion of Padilla’s certificate. Padilla, the first Latino Senator from California, was appointed by Gov. Gavin Newsom to replace Harris in the Senate following her election.

VP Harris has a laugh after referring to herself as “former Senator Kamala D. Harris of California.”

“That was very weird.” pic.twitter.com/cTiRUGVrYm

Their votes, Vice President Harris’ tie-breaking vote, gives the Democrats the majority party in both houses of Congress. 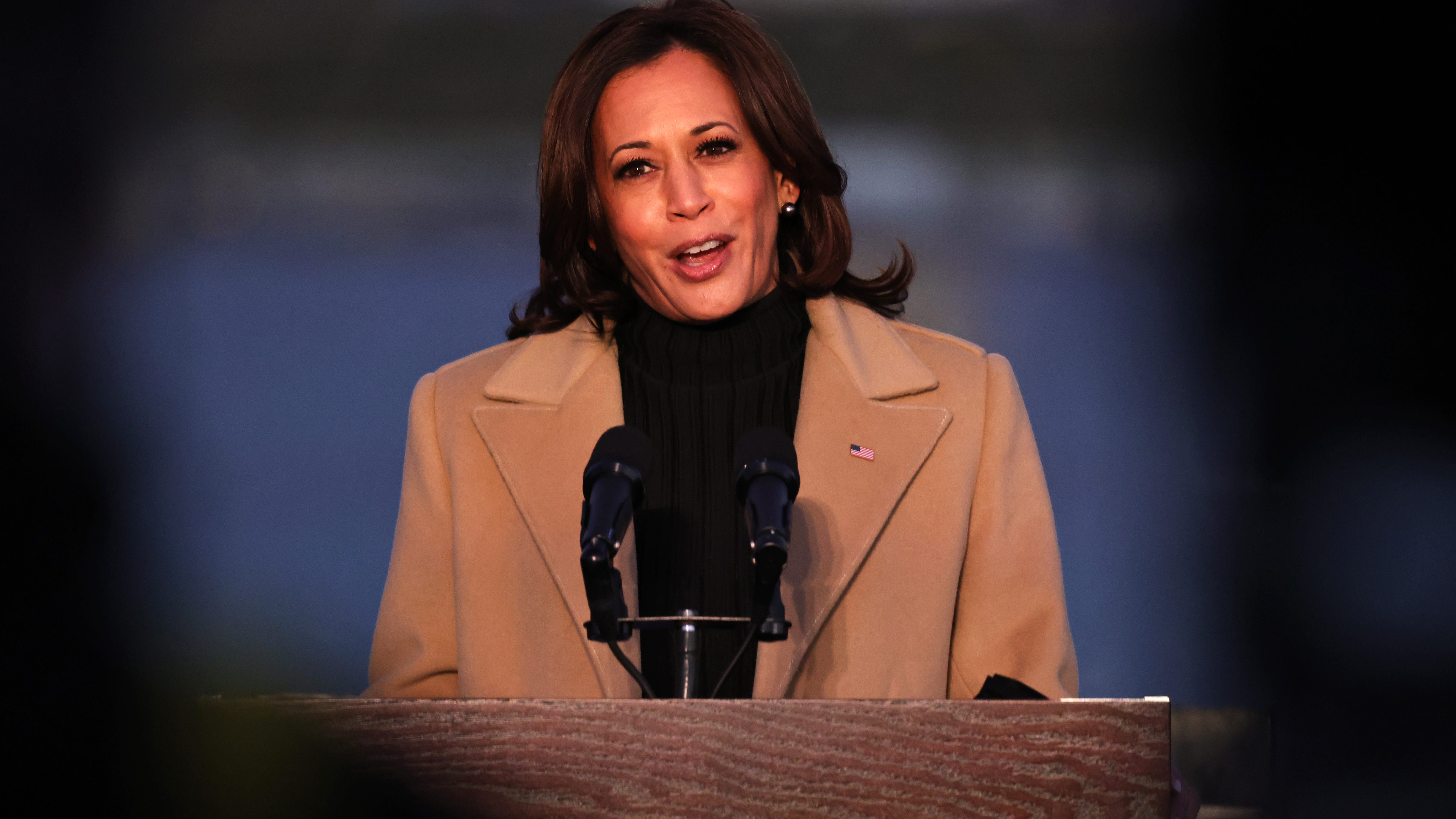 Protégé reflects on Kamala Harris' historic rise to VP: 'Monumental for so many reasons'