It's Thanksgiving week, and Michael Jordan is making sure he's representing both values that make up the holiday.

He's thankful for all the money that "The Last Dance" docuseries brought in, and there sure was a lot of it considering it was the most-watched documentary series ESPN history, but Jordan assured that exactly 0 dollars of it will go into his own pockets, according to Forbes' Kurt Badenhausen. And, as the above tidbit hinted at, he's giving it all away to charitable causes.

One of those charitable causes is Feeding America, a nationwide hunger-relief charity to which $2 million of the documentary's proceeds are going.

"In these challenging times and in a year of unimaginable difficulty due to COVID-19, it's more important than ever to pause and give thanks," Jordan said in a statement. "I am proud to be donating additional proceeds from The Last Dance to Feeding America and its member food banks in the Carolinas and Chicago to help feed America's hungry."

An incredible gift to be thankful for – NBA legend Michael Jordan is donating $2 million to help our neighbors facing hunger! #TheLastDance

Every action makes a difference. Join Michael & visit https://t.co/ExF6iX3wr7 to learn how you can donate or volunteer this holiday season. pic.twitter.com/UVUFQlbe0p

We were thankful that "The Last Dance" gave us much-needed sports entertainment during the coronavirus pandemic, but this subsequent contribution from the documentary and from Jordan is exponentially more important to recognize. It's not the first big charitable donation that Jordan has made, and it certainly won't be the last. 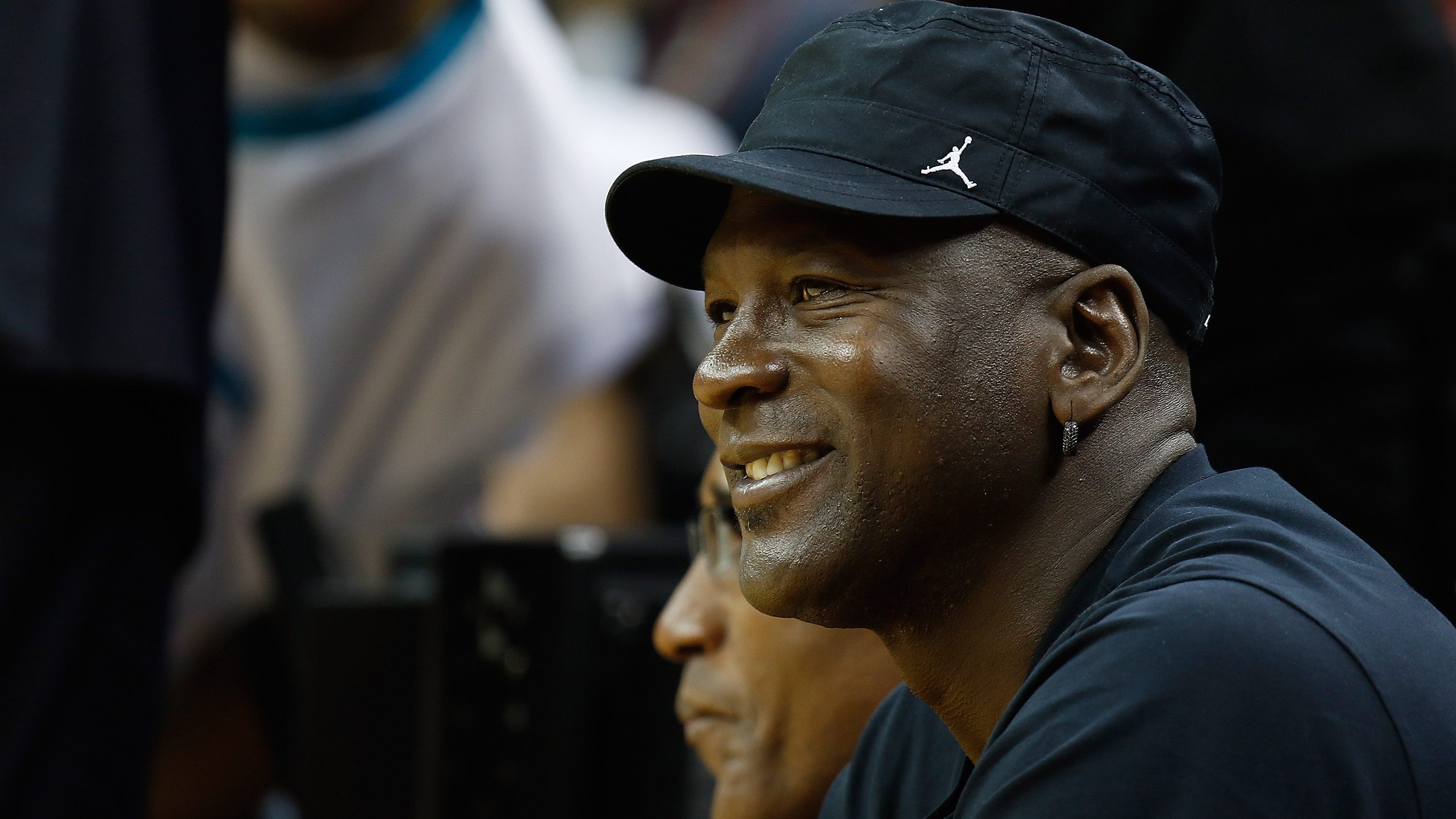 And such is the story of Jordan's post-basketball career. Giving in massive amounts to those in need off the court after a career of being very giving to opponents on the floor. Giving them buckets, giving them all sorts of problems and giving the city of Chicago the most memorable era in the city's basketball history.

And for that, the NBA community and countless Chicagoans can thank him.