ST. LOUIS (KMOX) - Free agent catcher Yadier Molina is continuing to make his case as a player that MLB team should be happy to sign as he took the mound for the Atenienses de Manatí in a Puerto Rican winter league game.

He shared a video of himself striking Kansas City Royals prospect Emmanuel Rivera. Molina wanted to make sure some of his former St. Louis Cardinals teammates saw his impressive outing by tagging them in the Instagram post.

Cardinals pitchers Jack Flaherty, Alex Reyes and Carlos Martinez all commented on the video with laughing and flame emojis. 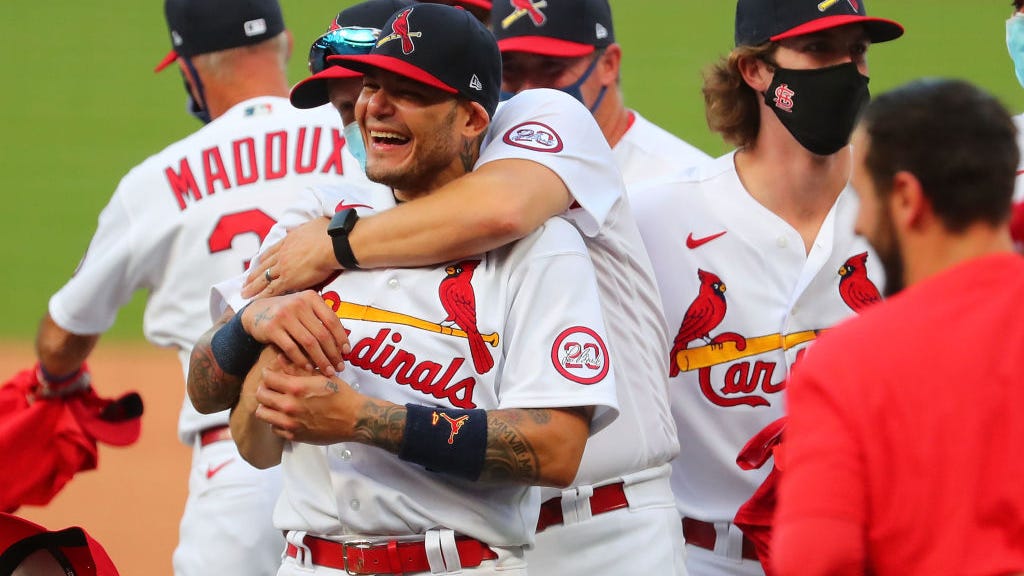 What's the market for Yadier Molina? These 6 teams may be interested

Molina came into the game with his team down by 20-7 in the 9th inning. He faced four batters, gave up a solo home run and struck out one.

Yadier Molina pitching in a playoff game! You never know what winter ball has in store https://t.co/wnreM95RJn

Ahora si...Yadier Molina pitching for the first time as a professional, watch out Ohtani!!!
He gave up a HR facing 4 hitters, his team lost by a bunch. pic.twitter.com/7nyMnzOpVi

Molina has never pitched in a Major League Baseball game, but maybe this will open the eyes of whoever he's playing for in 2021.

The 38-year-old catcher recently stated that he's contemplated retirement if he doesn't hear an offer that satisfies him to play this season. He's a free agent for the first time in his 17-year, first ballot Hall of Fame career with the Cardinals. 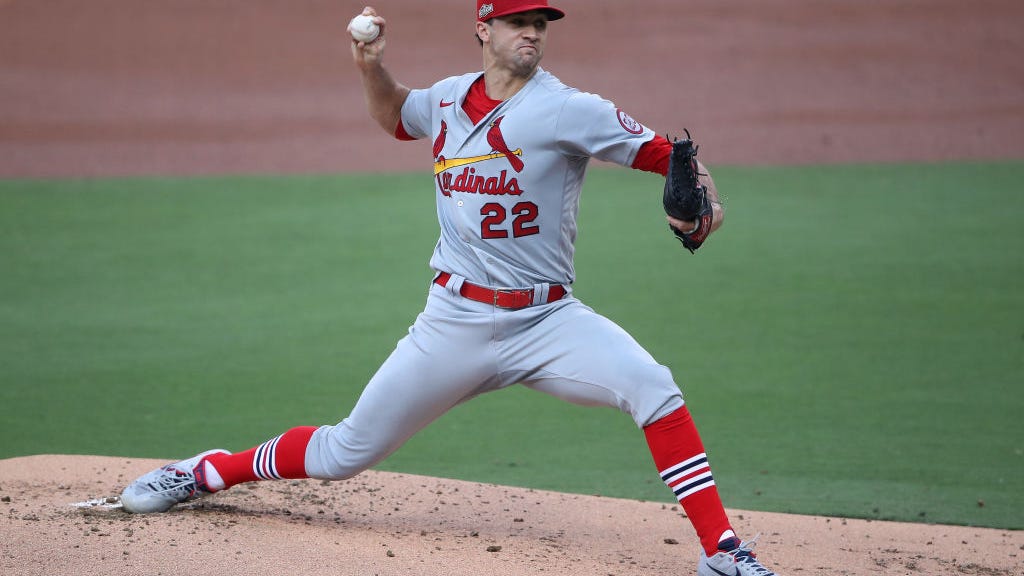 Cardinals agree on deals with Bader, Reyes, Hicks for 2021; Still working with Flaherty