This week, Lou Lamoriello gave his annual ‘State of the Islanders’ address to the media, putting a bow on the 2019-20 season interrupted by the pandemic. There was a lot to unpack and digest, some of which is highlighted below.

'Right now, I feel we will get all our players signed in due time. Focusing on all our restricted and unrestricted free agents. We want everyone back.’

While we know this is an impossibility, Lamoriello has some important decisions to make to free up much-needed salary cap space. The cap is expected to remain flat for the next two seasons.

'What we have to do is focus in on what we've accomplished and how much better we can get internally. There's only so much ice time you can allot to everyone.'

A follow-up to the first quote, Lamoriello openly admitted there isn’t enough ice time to go around.

'Pageau and Greene fit in like a glove. Both handled themselves so professionally on and off the ice. That doesn't always happen, they blossomed within the group. We would love to have Andy back.'

Both were fantastic, as I have gushed on my Twitter feed. But Greene will likely be one of the last Lamoriello attempts to sign, as he has more important money to allocate.

'Our goaltending situation is pretty obvious. We would like to sign our free agents and have them back. We have to make some internal decisions and moves too. When it happens, you'll all hear about it.'

The always secretive Lamoriello doesn’t give anything to the media and if something gets out, you best watch your back. He has also been known to kill deals all together if they get leaked ahead of time. Still, this quote all but seals the Islanders’ career of goaltender Thomas Greiss.

'The job the coaching staff did, the results speak for themselves. We're fortunate to have the staff we have. They complement each other. Each and every one will be back this coming season.'

No surprise here. Yes, the power play was a disaster, but that was more personnel than coaching, in my opinion.

And now, as promised, it's onto the defense and goaltending year-end review, following the examination of the forwards presented last week. 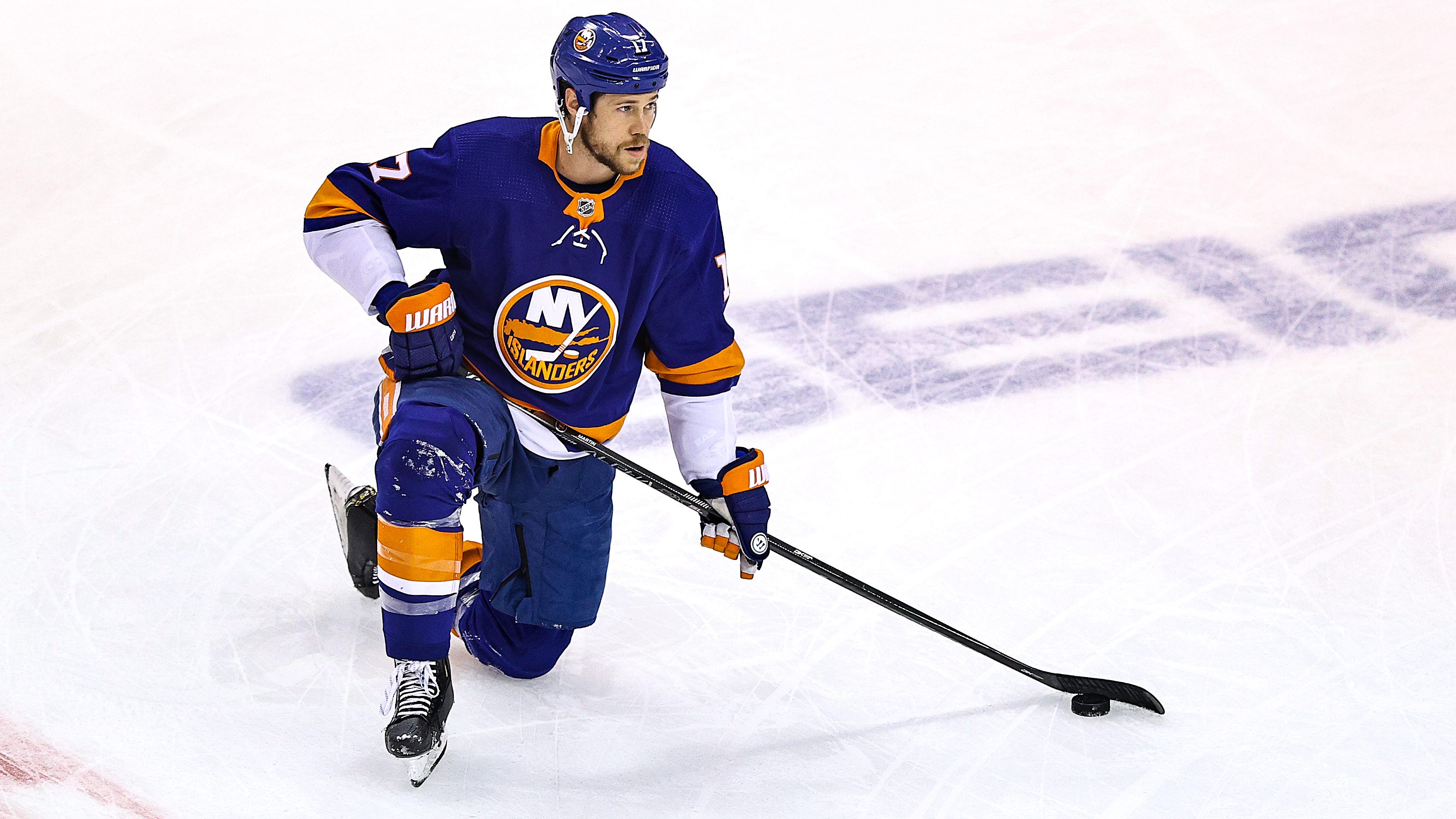 Evaluating the fates and futures of the 2019-20 New York Islanders: Forwards

Adam Pelech: A year removed from restricted free agency, Pelech is a godsend at only $1.6 million. You easily recognized the impact he had on the Islanders defense and nobody can question his heart after playing most of Game 5 against the Lightning with a fractured hand.

Ryan Pulock: Pulock is part of the ‘gang of three’ that need contracts this year. A restricted free agent, he doesn’t have the leverage, but still should settle into a nice raise. Had his moments of trepidation in the playoffs, but a substantial contributor.

Devon Toews: In his first extended playoff run, Toews was shaky. Facing the opponent's top players game in and game out, he struggled at times to maintain positioning. However, with a possible departure (below), Toews is still valued as a mobile puck mover and PP quarterback.

Nick Leddy: Yes, the Islanders will try and trade Nick Leddy this off-season. Teams should be clamoring for a smooth-skating puck mover and Lamoriello should make good on this one. At the end of the day, the Islanders need his $5.5 million more than they need Leddy, whose play has slipped during his tenure.

Johnny Boychuk: Two more years at $6 million for the 36-year-old warrior, who could be at the end of his Islanders career. A valuable veteran with a Stanley Cup ring and beloved in the locker room, he can list eight teams he can be traded to, so he maintains control over what Lamoriello can do here.

Scott Mayfield: Sure, he scares you sometimes when he moves the puck out of his own zone, but he’s clearly the Islanders’ biggest and most physical defenseman. Signed to a cost-effective contract, he’ll be on this blueline for the foreseeable future.

Andy Greene: Turned back the clock in the bubble, an outstanding performance by the 37-year old acquired from the New Jersey Devils.
Lou wants him back, it's believed he wants to be back. Think this will get done.

Noah Dobson: The future. The here and now. No, we didn’t see him in Toronto, but did see him in Game 6 in Edmonton. And the way he performed in that crucial, pressure situation should have told you all you need to know. Will be a stud.

Semyon Varlamov: Had his hiccups in the bubble, but came up huge when it mattered most. Islanders don’t come close to taking the eventual champions to six games without his heroics. Will mentor Ilya Sorokin starting now.

Thomas Greiss: Greiss served the Islanders excellently over the span of five years. Shared a Jennings trophy, had two seasons with a .925 or better save percentage, and had a .921 in the playoffs, spanning 16 games. He will be coveted and get a good deal elsewhere, but should be thanked for his contributions.

Next week: we will move onto free agency and trade possibilities as we continue our off-season content.

news
US agency ascertains Biden as winner, lets transition begin
music
Who will be the interim 'Jeopardy!' host?
news
Michigan certifies Joe Biden's victory in the state
sports
Wizards GM dismisses John Wall rumors, insists he never sought trade
music
Bad Bunny canceled his AMA performance after testing positive for COVID-19
music
Cole Swindell is 'making it work' while under quarantine, in the studio and on the golf course