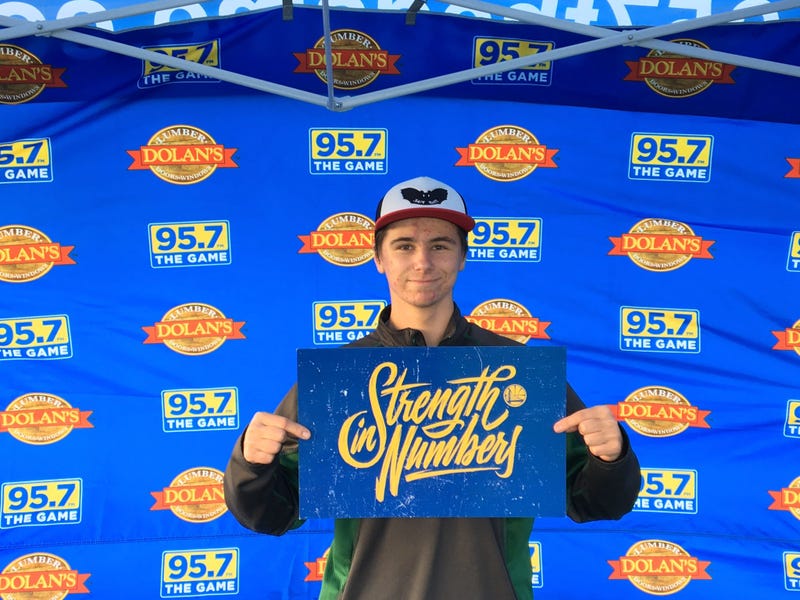 PORT ST. LUCIE, Florida (WCBS 880) — Brodie Van Wagenen has been a breath of fresh air for the New York Mets.

The rookie general manager and former agent has been front and center with the media and fans. He has not been afraid to make moves, and his confidence and energy has brought the team and their fans a real sense of optimism going into the 2019 season.

Van Wagenen made news when he noted that infielder Jed Lowrie’s MRI exam revealed no significant knee damage, and said the Mets will bring Lowrie along slowly.

What else is in store? Will first-base prospect Pete Alonso make the team out of camp? And what about negotiations on a contract extension for ace Jacob deGrom?

Brandon Nimmo's 2018 was the complete opposite of the Mets' season. He burst onto the scene and became a household name with his personality, hustle and overall play.

Nimmo said he has enjoyed having Tim Tebow at spring training, and joked there there is too much niceness in the room with him and Tebow together.

The outfielder also had great things to say about Van Wagenen.

The Mets spent the offseason as a rumored trade partner for Miami Marlins star catcher J.T. Realmuto (who wound up with the Philadelphia Phillies).

Instead, the Mets signed Wilson Ramos, one of the best catchers on the free-agent market. Ramos had spent a lot of time in the NL East with the Phillies and Washington Nationals, and he appears to be fitting in quite nicely with the Mets.

DeGrom was the big story last year in the Mets' starting rotation, but Zack Wheeler's breakout was nearly as big.

The big right-hander had battled through injury, lost seasons and inconsistency. He even was demoted to the minors at one point to work on his mechanics. Then, in the second half of 2018, he put it all together and was the second-best pitcher on the Mets staff behind deGrom's brilliance.

He is hoping to build on that in 2019 and, with Noah Syndergaard and deGrom, make the staff something very special.