When star cornerback Richard Sherman has a strong take on something, it's not without reason. Days after he opined that Deshaun Watson should look to get out of Houston ASAP and head to the New York Jets, a report reflected that the quarterback had exactly that desire. 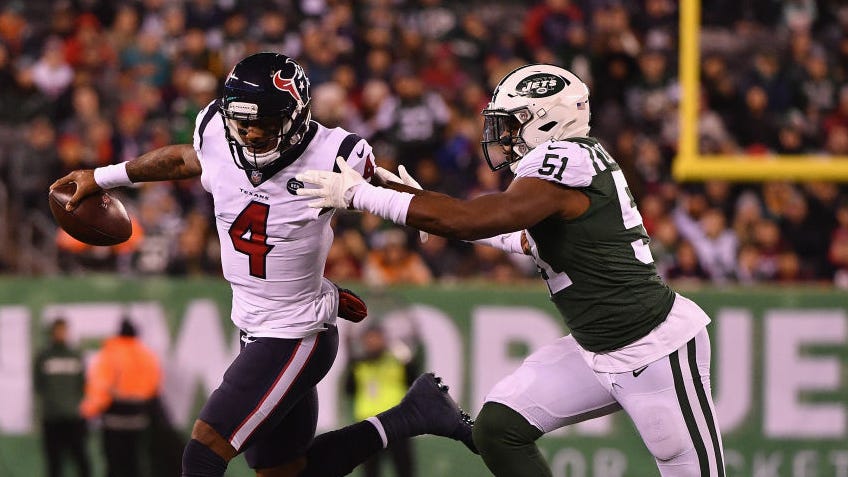 Richard Sherman: Deshaun Watson should leave Houston 'as quickly as possible' and go to Jets

"Watson this week told people the Jets are his top preference among the teams he'd like to be traded to because they hired Robert Saleh to be their coach and Watson values Saleh so much he wanted the Texans to interview him for their vacant head coach job," Salguero said. "Watson confirmed reports, circulated for several weeks in national media, he'd also welcome playing for the Dolphins but said that is his second choice at this time."

Salguero adds that Watson was recently in New York, though a connection with the team or any signs of tempering were not apparent.

It's been highly publicized that Watson is unhappy with the Texans' hiring process, first regarding new GM Nick Caserio and more recently regarding their head coach search. 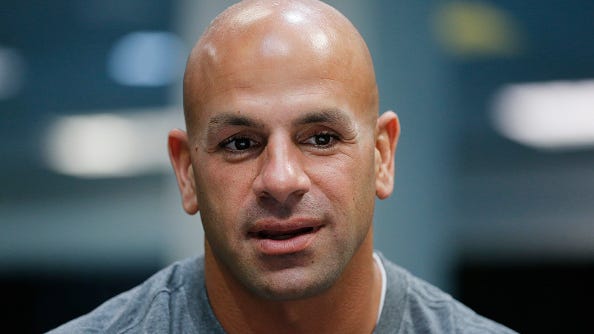 The Texans are now the only team with a head coach vacancy, as the Eagles decided to bring aboard former Colts OC Nick Sirianni to replace Doug Pederson. Should Watson's trade buzz come to fruition, they'll be left with a massive quarterback vacancy as well.

The Jets, seeing as they're now labeled as his favorite potential landing spot, have a bit of a dilemma to deal with in their own right. Adam Schefter reported that the expectation is that Sam Darnold would be the quarterback of the Jets in 2021 under Saleh.