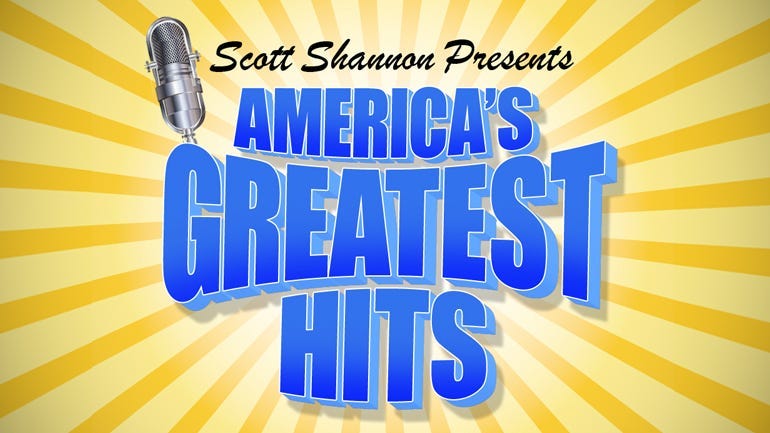 LISTEN with the RADIO.COM APP

The weekend show airs on WCBS-FM Sunday mornings from 7am -11am.

Each hour of "AMERICA'S GREATEST HITS" will be highlighted by artist interviews, song countdowns, one-hit-wonders and commentary from Scott Shannon himself.

Shannon is the founder and voice of the nationally distributed "True Oldies Channel" which is broadcast on more than 100 stations nationwide since 2004. His career has spanned more than four decades, having spent over 25 years as a broadcaster in New York.

"I love the medium of radio... everybody knows that... and I'll grab any chance possible to play the greatest hits of all time and tell stories about the artists, and the songs and the era that they come from, " said Shannon.

WHERE DO YOU LISTEN? 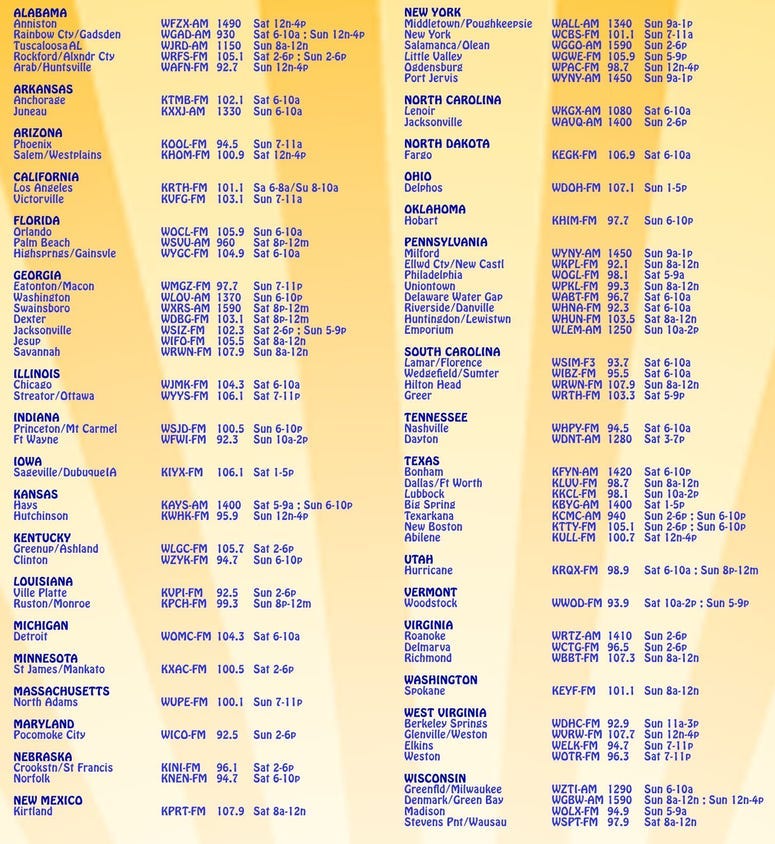