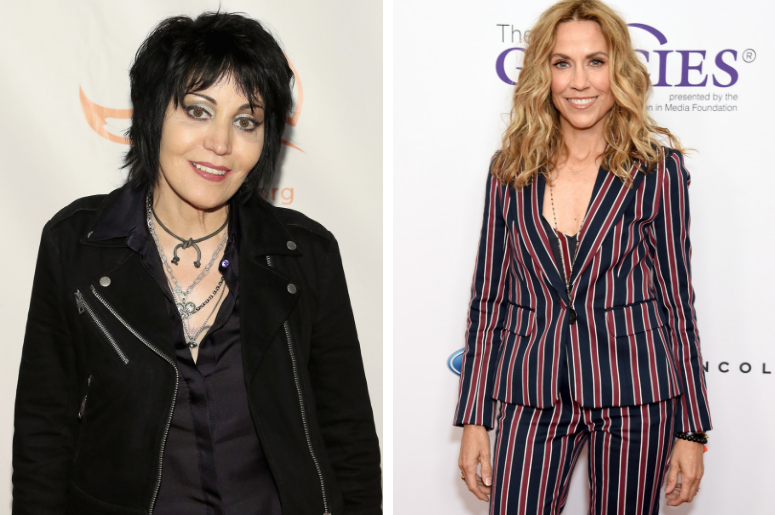 Two of the most successful women in rock history will be in the spotlight together later this month in New York.

Joan Jett and Sheryl Crow will both be receiving honorary Clio Music awards during a ceremony on September 25.

Jett will take home the 2019 Clio Music Achievement Award. Clio president Nicole Purcell said one of the “I Love Rock ‘N Roll” singer’s most impactful achievements is the way she has given back to the next generation of female musicians.

“She is a woman who blazed her own trail in so many aspects of her life, whether it be popularizing a new sound or creating opportunities for herself where none existed,” Purcell said.

Crow will be honored with the Clio Music Impact Award, which recognizes artists who have made a significant impact on popular culture through their originality, which as a result, moves their industry forward and brings about social change. 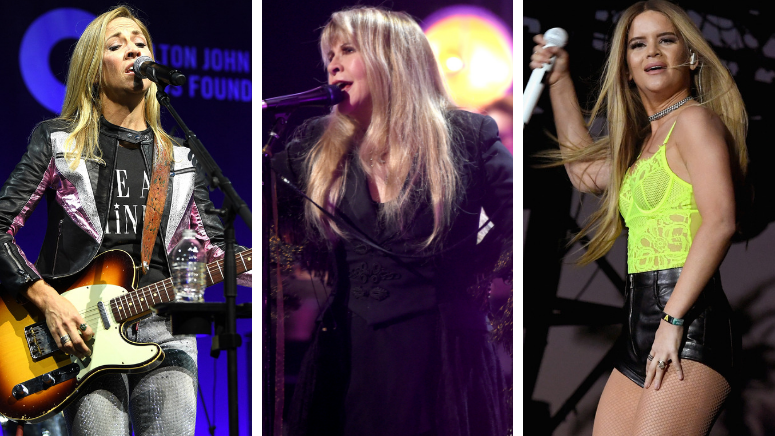 The “Everyday is a Winding Road” singer recently released what she is calling her final album, but that doesn’t mean the collaborative Threads is the last we’ve heard from her.

“I feel like in this day and age, and as much as I’ve loved albums, people really cherry-pick songs and they make their own playlists,” Crow told “Today.” “It feels good for me to say this is really the summation of my whole life creatively and from here on out to just put songs out that I feel like, OK, this has meaning right now. And people can make their own Sheryl Crow albums.”