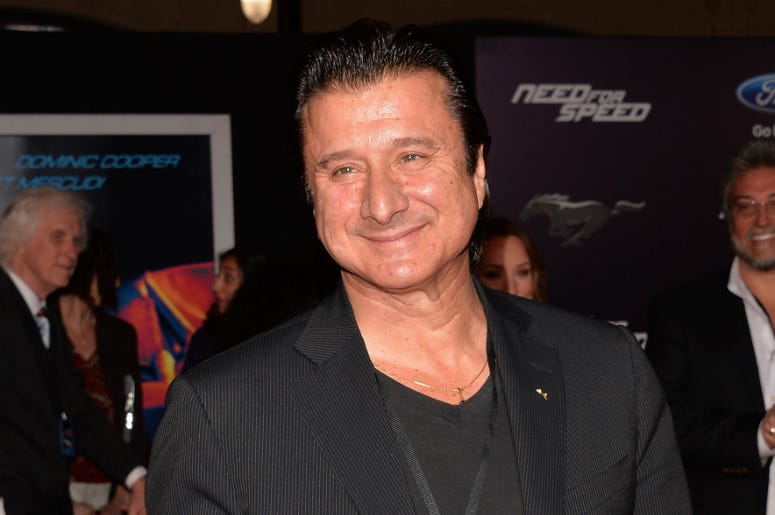 It’s been a year since Steve Perry returned with new music, and the former Journey singer says he’s not done yet.

Perry thanked fans for their support of Traces – his first solo album in more than two decades – and said there’s more to come, including Christmas music.

“TY for ur support & acceptance of this music,” Perry wrote on Twitter while also thanking his label. “It wouldn’t be possible w/o all of you.”

1 yr since Traces my 1st record in 25 yrs was released. TY for receiving it w/ such kindness. More to come incl Xmas music this yr. TY for ur support & acceptance of this new music. TY to my label @fantasyrecords for their constant support. It wouldn’t be possible w/o all of you! pic.twitter.com/92iQXcsWY7

This won’t be the first time the 70-year-old has gotten into the holiday spirit on record. He ended 2018 by sharing his version of “Have Yourself a Merry Little Christmas." 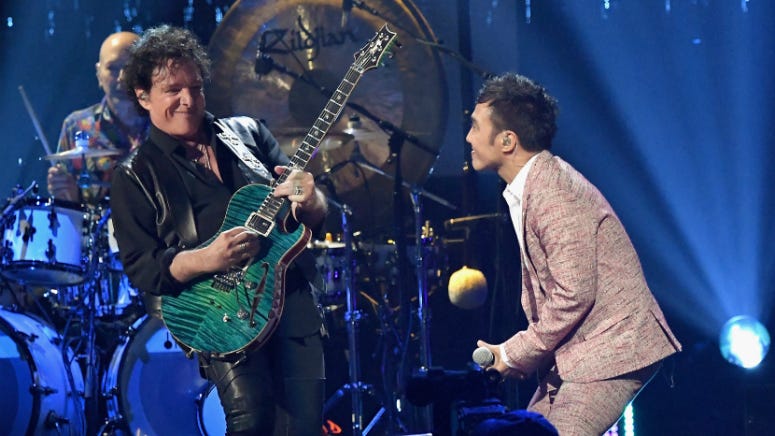 Journey Set to Take over the Las Vegas Strip

When Perry released Traces last October, he said his love of music returned and he was inspired to write and record again by his girlfriend, who died of cancer.

“My precious Kellie gave me a life I never knew I had,” Perry said. “I lost her December of 2012. I now deeply understand the meaning of: ‘It’s better to have loved and lost, than to have never loved at all.”

Perry’s last solo album before Traces was released in 1994, shortly after his final album with Journey. The possibility of a reunion is always talked about, but not usually by Perry himself, and guitarist Neil Schon said in February that he was giving the idea a rest.