Gwyneth Paltrow’s split from first husband Chris Martin was painful, but nothing could’ve prepared her for the Internet’s reaction to her announcement that they would be “consciously uncoupling.”

The “Goop” lifestyle company founder used the term to announce the end of her 13-year marriage with the Coldplay frontman in 2014.

At the time, she felt the term best described their decision to end their romance while remaining “close friends.”

In an essay penned for the September issue of British Vogue magazine, the actress said she “never could have anticipated what came next” as the dissolution of her marriage became the target of jokes, sarcasm, and mockery. She also revealed she realized her "marriage was over" three years prior to the split while vacationing in the Tuscan countryside.

“The public’s surprise gave way quickly to ire and derision. A strange combination of mockery and anger that I had never seen,” Paltrow wrote. “The intensity of the response saw me bury my head in the sand deeper than I ever had in my very public life.

”The “Iron Man” actress explained that she first heard the phrase while in couple’s therapy with Martin as they worked out how to navigate their decision without any resentment.

Initially, she wasn’t a fan of it either. “Frankly, the term sounded a bit full of itself, painfully progressive and hard to swallow. ... I was intrigued, less by the phrase, but by the sentiment,” she explained. 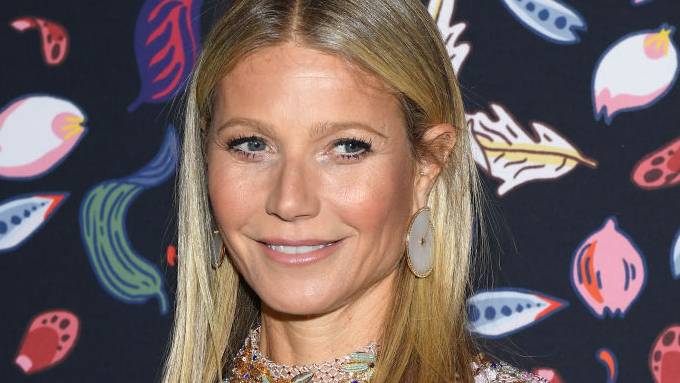 After the public’s initial bout of ridicule, Paltrow noticed that “break up culture began to change.” She recalls people eventually wanting to know how she managed to keep such a positive friendship with her ex.

“Conscious uncoupling/separation/divorce, whatever you want to call it, has now permeated the break-up culture. Instead of people approaching me with, 'Why did you say that?', they now approach me with, 'How do you do that?'" she wrote.

In 2018, Paltrow remarried, and not only is Martin on friendly terms with Paltrow’s new husband, Brad Falchuk, but he even attended the wedding and joined the newlyweds on their honeymoon.

Paltrow and Martin’s kids, 16-year-old Apple and 14-year-old Moses, also went on the “modern” honeymoon, along with Falchuk’s two children.

There is acceptance from both parties as Paltrow also revealed that she “loves” her ex’s new girlfriend, Dakota Johnson.

“I can see how it would seem weird because it’s sort of unconventional. But I think, in this case, just having passed through it iteratively, I just adore her, " she said in January.